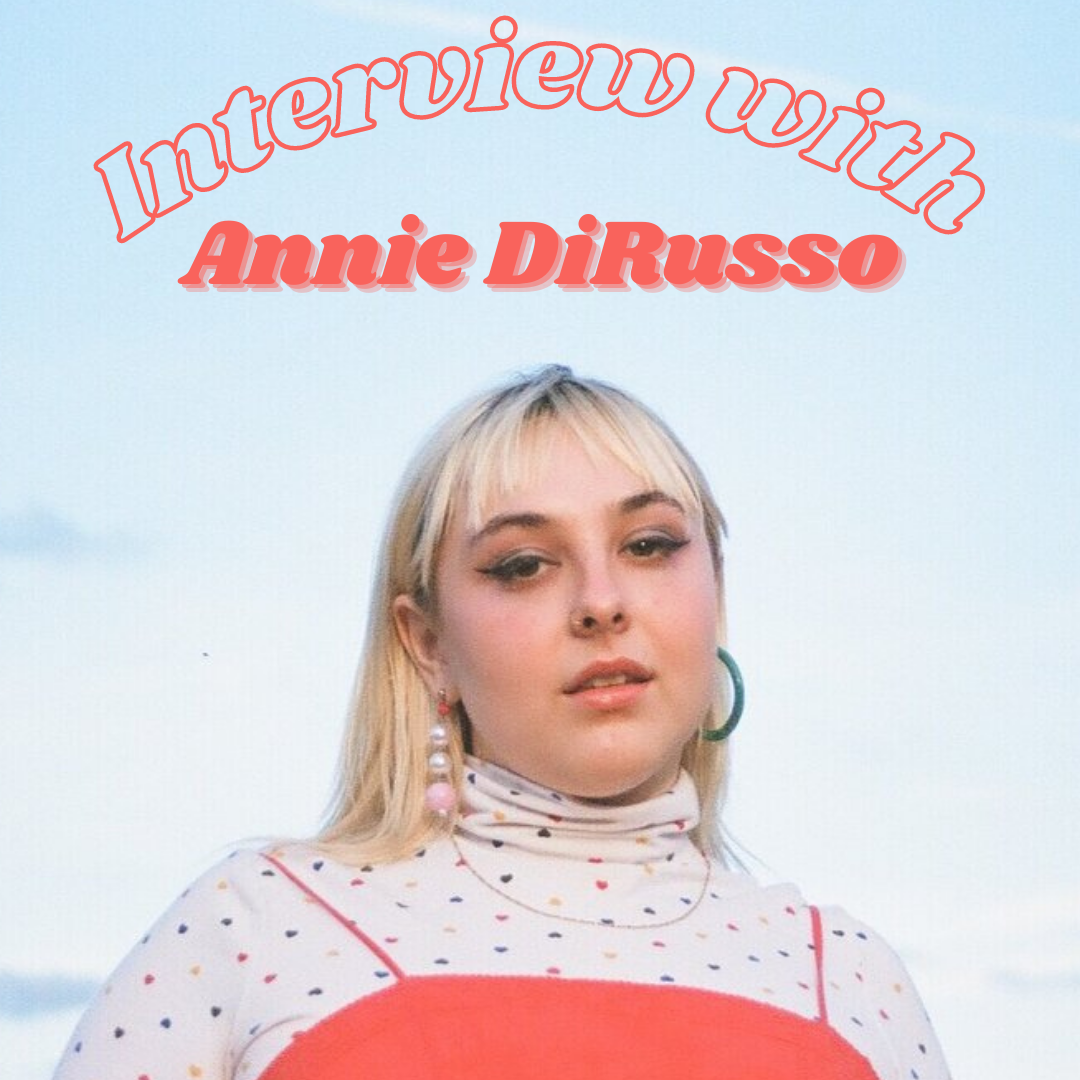 An Interview With Annie DiRusso

Annie DiRusso, the Nashville and NYC based indie-rock artist, will be touring the US on her first-ever headline tour joined by Caroline Culver. Starting this May, she’ll be traveling to 11 spots around the country, with a spot in Atlanta on the 19th at Smith’s Olde Bar. This follows her spot as an opener on Samia’s 16-date tour and the release of her new single, Infinite Jest, available for presave now with a release slated for April 5th.

If you’ve used TikTok, odds are you’ve come across one of her songs. Between the deeply relatable, “are you feeling the same way I am, what was that moment we shared” moments in Don’t Swerve, or her coming-of-age anthem Coming Soon, she seamlessly blends the two cities that influence her sound, balancing heavy guitar reminiscent of the garage scene with the captivating, witty lyrics of someone meant for the spotlight. Make no mistake, though, she’s not some TikTok star-turned-musician, but instead is someone using the rapidly evolving digital scene to uplift her work and legitimize herself as an artist.

With the dramatic increase in online engagement and listenership that social media brings to artists now, there’s a fear of the association it can bring. “Well, would you want the headline to read TikToker Annie Russo?”  was a critique a publicist had recently. “No, I wouldn’t, because I’m a musician,” she says, “I don’t consider myself an influencer, I just consider myself a musician and musicians are on [social media]”. For her, these are tools just as much as a guitar is, and a way to expand who she reaches with her music.

Live performances are the heart and soul of who Annie is as an artist. Over the summer, she’ll be embarking on her first headliner tour with fellow artist and friend, Caroline Culver. She’ll be playing old and new singles, such as her about-to-be released song Infinite Jest, out on April 5th. In our conversation, we discussed her live sound straying from her recorded tracks pretty heavily at some points.

“When you go to a show, you don’t want it to sound exactly like it does online,” she says, “We like to have fun with it. I can’t wait to continue to do that,”.

Tickets for the Crying Everywhere tour can be found using this link.