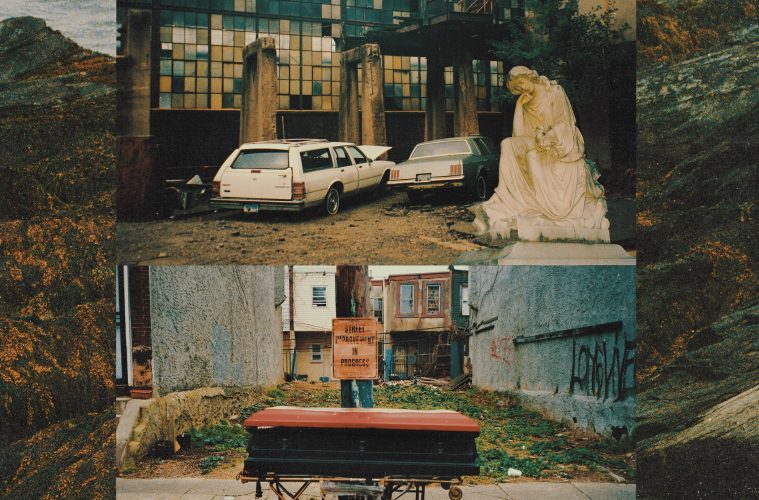 An Interview with Kublai Khan TX

Kublai Khan TX is a metal/hardcore band known for their political lyrics and unique musical style. Recently, I got to talk to vocalist Matt Honeycutt about lyricism, touring, and playing live music for people.

You’ve been touring for quite some time. Have you noticed differences in crowds based on region or states?

Matt: Yeah. It’s pretty crazy because we’re from Texas, and a lot of places that you would think we wouldn’t do very well are some of our best markets. Like, when we hit New York City, and stuff like that, and L.A., and anywhere up on the West Coast, it’s always real good for us. But, we still do real good in the South. I’d say that’s probably our main market. Anywhere from the Carolinas over to probably about New Mexico usually is a pretty good hitter every time.

I heard in an interview you said you always like playing Atlanta?

Have you played any songs off the new EP live yet?

Matt: We’ve only played “Resentment,” and it went over pretty well, so I’m excited for the other two—we’ll be playing them on this next run.

What song off of “Lowest Form of Animal” are you most excited for listeners to hear once the EP comes out?

Matt: Probably “Swan Song.” That was definitely my favorite track off the EP.

Are there any specific songs you’re looking forward to playing live on this next tour?

Matt: Yeah. Middle track off the EP is called “Taipan.” It’s real short and sweet and to-the-point. It’s nothing but heavy, and I think that that’s gonna be a real good one to play live. We have a lot of really short songs, and it’s nice when you can kind of interchange them like puzzle pieces—in and out. And that’s just gonna be a new one in the toolbox to be able to plug in there for a little bit of crowd hype.

Your lyrics range from really broad and huge issues like human trafficking and religion, to really personal matters. Can you speak on that and which is easier to write for you?

Matt: It really kinda varies from topic to topic as far as the context of everything. It’s kind of a double-edged sword, man. It would be easier for some people to relate to the more personal lyrics. But then again, everybody can kind of relate to the more broad spectrum of social issues and whatnot. I kind of refuse to write about things that don’t get me fired up. If it’s something that actually has my mind and comes pretty easily, then that’s something I’ll usually go with. Whether that be personal or whether that be a larger subject, it’s kinda just up to the way the universe works. I just prefer to just write about things that come easily and things that I’m actually feeling in that moment. I never want anything to seem too generic or too . . . I guess “fake” would be the right word. You know what I mean? We’ve always tried to stay true to who we are and where we come from and all that, and I think that resonates really heavily in our music. We have no plans on switching up the formula on that.

Kublai Khan TX has a new EP, “Lowest Form of Animal,” that will be out on April 1st via Rise Records, and they’ll be playing at The Masquerade in Atlanta on April 12th supporting Knocked Loose.