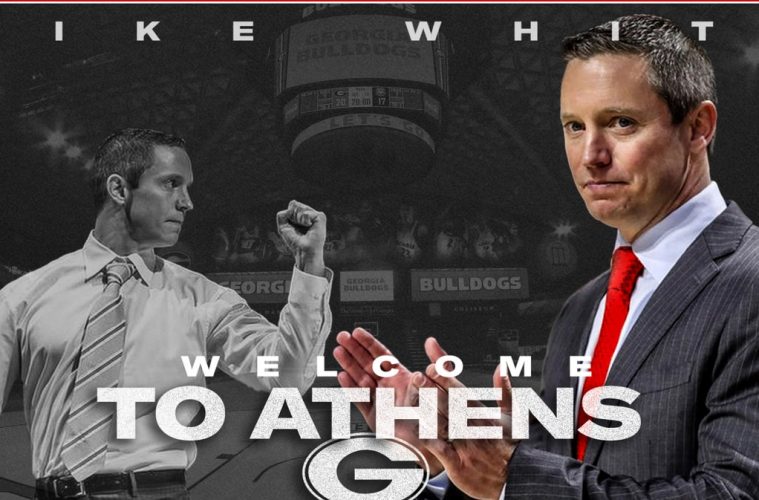 From a Gator to a Bulldog, Mike White is the new Head Coach for the Georgia Bulldogs basketball team.

Following the dismissal of Tom Crean after an abysmal season filled with 26 losses, UGA hired Florida Head Coach Mike White as the 23rd head coach of the Men’s Basketball program.

White, who is known to be some what of a good Atlanta recruiter could bring UGA some much needed in state talent which former coaches were not able to utilize.

Georgia basketball can only seem to go up from this years all time worst season 6–26 (1–17 SEC).

“We are extremely excited to welcome Mike White and his family to Athens,” said Josh Brooks, athletic director. “We have witnessed Coach White to be a leader of men, as well as a proven winner with an impressive postseason body of work.”

White who has averaged 22 wins per season as a head coach, both at Florida and Louisiana Tech will have his work cut out for him if he wants to reach that kind of success in Athens.

A team with no real identity and many players who are graduating and leaving could allow for White to quickly develop his type of program and bring players in he believes can make a difference.

The reaction from fans seemed to be mixed and confused as to why the athletic department would not take more time or talk to bigger names.

The Georgia job surprisingly has been commented on by experts, and Kentucky Head Coach John Calipari that it is one of the top jobs in the nation, so while the expectations from the fans may be low regarding win totals, the ability to compete, recruit and develop talent is all possible at a school with plenty of resources to make it happen.