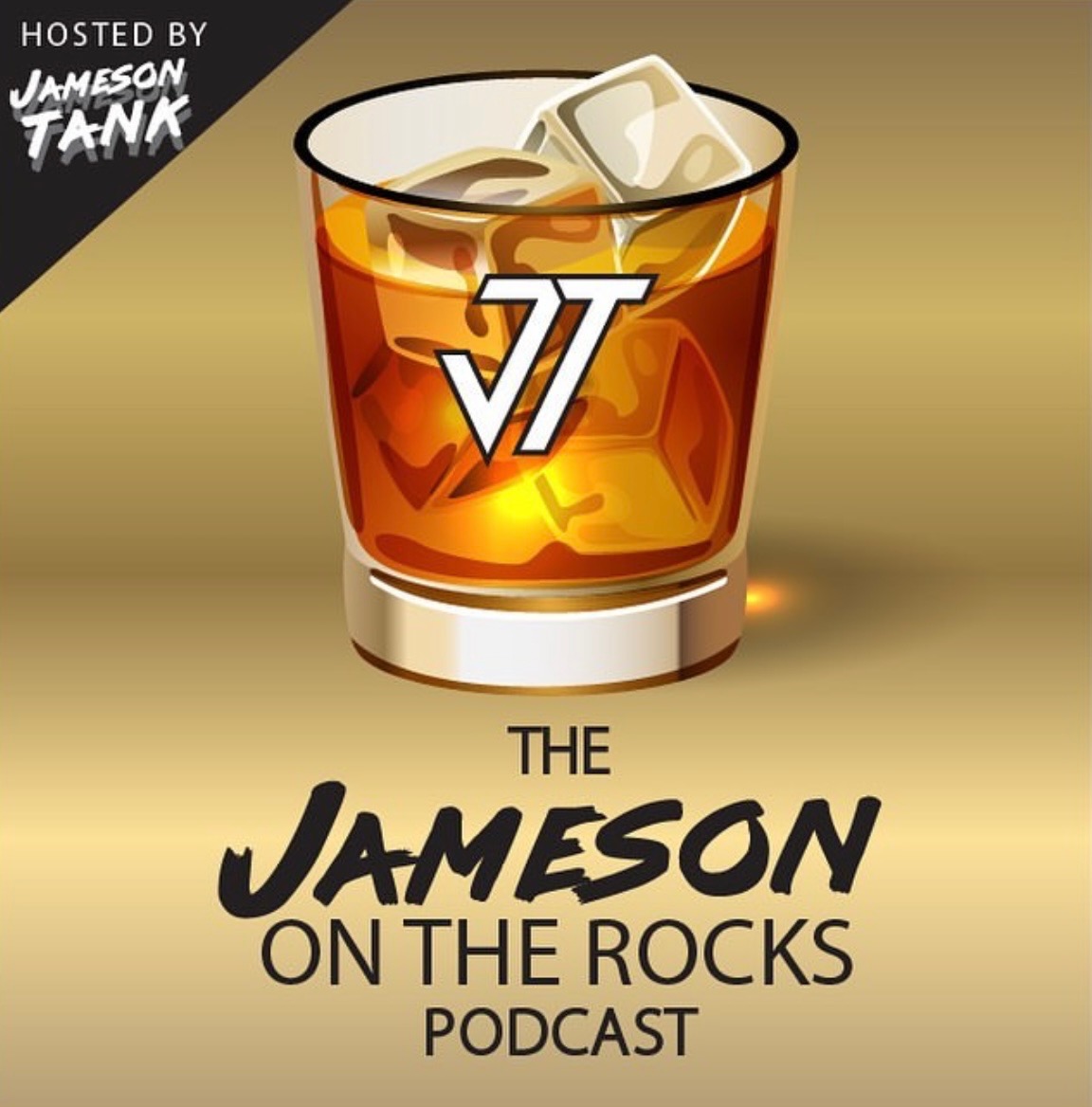 Shredding guitar and belting high-energy vocals at venues and parties across town are not the only ways 23-year old Jameson Tankersley is making a name for himself in the Athens music scene.

Aside from being the lead singer of local band Jameson Tank, the 2021 University of Georgia graduate also records and produces his own podcast, “The Jameson on the Rocks Podcast,” which began as a way to feature stories of local bands, but has now expanded to discuss the music industry with those who are not on stage, such as photographers and band managers.

A post shared by The Jameson on the Rocks Pod (@jameson_otr)

The idea of creating a podcast about Athens music came to Tankersley in 2020, when he had plenty of time on his hands as the pandemic caused local music venues to close their doors. He said it was his way of staying connected with the local music scene when performing live was not possible.

“I love Athens and the history of it and I think this town needs a music podcast telling all those artist’s stories,” said Tankersley.

He treats the show as if it were a conversation rather than an interview and describes the medium of podcasts as unique because “they’re easy, like you can turn your brain off a little bit. Let them flow.”

“It’s like a great way to capture conversations without it being stiff,” said Tankersley. “Let’s tell the person whose on’s story. Let’s make sure they have a good time, and let’s just kind of just talk.”

Though the podcast is more informal, he said “hopefully the people that are listening, learn something.”

Tankersley is looking for ways to grow the podcast in 2022. He said that while “there’s nothing more fun to talk about than music,” he hopes to not only feature those in the music industry but also creatives, entrepreneurs, and “anybody doing something in Athens that’s worthwhile.”

He is seeking Athens businesses that would be interested in partnering with the podcast as sponsors. “Through the Athens based audience the show has built, I think it makes total sense to turn that attention to local businesses in town that could use exposure,” he said.

Tankersley is additionally workshopping the idea of an “open mic night” for podcasts, a weekly show where a guest could sign up to discuss various topics.

Upcoming guests on the show include the director of UGA’s Music Business Certificate Program David Barbe, 40 Watt Club’s Talent Buyer Velena Vego, and bands such as The Vegabonds, The Revelries, and The Stews.

Anyone interested in being featured on the podcast is encouraged to direct message Tankersley on the show’s Instagram page, @jameson_otr, where he also has a link to a form for potential guests.