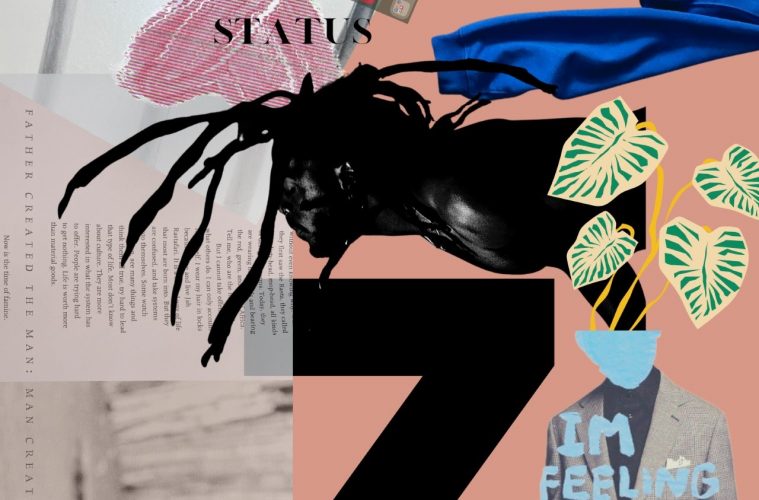 Dane Caston is a man deeply connected to God. This is obvious in his first album “Thank You FATHER.” which starts with a prayer for the listener. Dane opened for our good friends Tayls at Olde Smith’s Bar and I had immediately fallen in love. Dane had augmented his sound from his album to a 4 piece band for the live performance and it worked wonders. Dane opened with a message to everyone in the room saying they were supposed to be there, and I knew in my heart he was correct.

Dane Caston is a man of many influences. During his set Caston dropped a few names that should be familiar to the reader. “Rosa Parks, Martin Luther King, one of my biggest people is Bob Marley. You got somebody who stood for something and used his artistry and used his platform to display what he stood for. That’s somebody I look up to when it comes to performing.”

Caston’s influence from Bob Marley really shined through his performance with him performing a reggae song, titled Dreams in which he had the crowd participate by shouting whether or not they had a dream and urged listeners to follow their dreams just like he is. He also spoke on how after he and his wife ended their travels around the world he had to ask her if she had enough love for the both of them to help Caston achieve his dreams of being a performer. As Caston has recently welcomed a daughter into his life, one can assume that she did.

This new view on life can be best seen in Caston’s artwork. A deeply personal piece, (Stat)us displays a snapshot of Caston’s life. Seen in the photo is a blue sweater that accompanied Caston through a number of his journeys, a screenshot of Caston’s own phone screen, and much more.

Caston is inspired by more than just himself and his heroes however. “My inspiration for the music is life. It’s a generic example but I’m inspired by the guy in the UPS uniform in Publix getting groceries for his family on the way home. I see the color pallet in the uniform and his intention to provide. It’s literally like a breath of fresh air! I believe inspiration is about being present and I think that my travels and experiences have taught me that the present moment is a gift in itself. I get inspired from people, scenarios … I’m inspired by the god in the things around me. One could focus on the negative in things around them, but I choose to focus on the positive. I even see the god in hitler. God exists in us all.”

A man focused on the goodness of God and sings about Zion sounds like a man who follows the Rastafari religion, but when asked about the specifics of his religion Caston answered:

“I found my way through Christ. Do I consider myself a Christian? I don’t like to identify myself with religious labels but I recognize that God is real. God is within me, and God is within you. It’s a matter of acknowledgement. I feel like my purpose through my artistry, through all mediums, is to inspire others to be great. I think everyone is aware of their light, but we are often afraid of that thing that calls us to be more and do more. We may not be connected to it at all times, it’s there to help us along the journey of life but it requires a relationship. nonetheless I just try to speak to the God in people.”

To close out the argument I decided to give Caston a hardball question. On November 3rd two street evangelical groups held a demonstration at the University of Georgia’s Tate Plaza. These people represented Christian ideals with homophobia and sexism so outrageous that it was almost comedic. I asked Dane how one should deal with people who focus on the negative aspects of religion and Christianity as a whole. Caston took a second to gather his thoughts and then answered:

“My suggestion is that the person who witnesses that individual should walk up to them and simply talk to that person. They are still human! Don’t be afraid to approach a person who’s light seems to be a bit dim. Light always shines and it’s contagious. I believe if you approach them with a true open heart of curious and pure love, you’ll find where that hatred is coming from. Communication is key. It’s not about you trying to convince them but if they see your light then their light will eventually begin to shine. I look at it as planting a seed. It may not happen at that moment but it will happen. Listen to them and hear them out. If they are coming from negativity it’s probably because they feel like they aren’t being heard. A person of spirit understands that force is not necessary. Honor that person and remove yourself and watch what happens.”

I could not have said it better myself.

All in all Dane Caston is an amazing performer and is a MUST SEE for anyone who would like to have a spiritual experience with their friends. I was brought to tears at his live performance of his song “Stay Alive,” which was written for his nephew who had completed suicide, I felt on top of the world screaming with my friends about our dreams, and I truly meant it when I sang: “I love my life, I love myself, And I gotta thank God cause this is the greatest I’ve ever felt!”