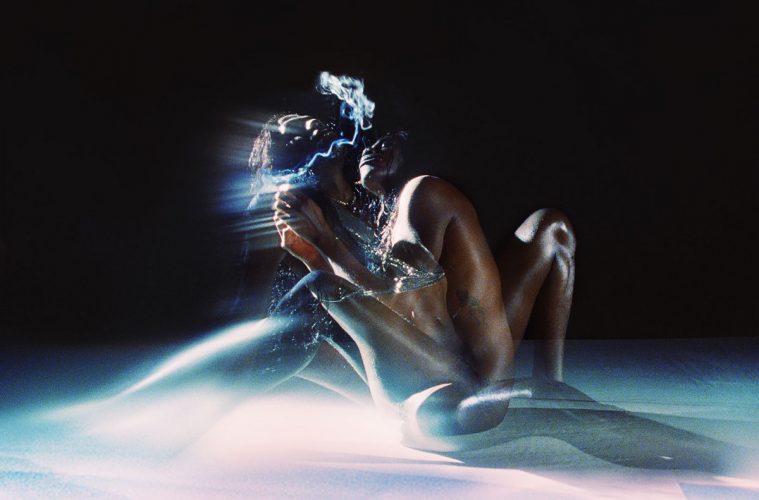 Just like the creator themself, Heaven To a Tortured Mind is difficult to define using conventional terms and standards. Yves Tumor’s third full-length is testament to their will to push the limits of the norm and think outside the box. Its place is at the forefront of the avant-garde where radical is normal, experimentation runs rampant, and the idea of genre is ambiguous at best. However, where many such exploratory artists become too entrenched in creating abnormal for the sake of it, Tumor places it second to developing the central theme of the album which, put bluntly, is sex.

From the outset, the tone is set with opener, “Gospel for A New Country”. After a few intentional stalls, the anthemic drum and horn lines strut in with Tumor’s first bluesy verse following soon after. With their raw, scratchy crooning, Tumor fills the track with libido as they croon out desirous lines: “Take it softer// You Know I’m out my mind, girl// Don’t make this harder// Come and light my fire, baby”

The momentum only builds for the next several tracks as the passionate deliveries and frantic beats haphazardly approach their climaxes. Guitars stray off with reckless abandon, the horns assume a will of their own, and Tumor’s vocals, often in falsetto or in medley with female counterparts such as Diana Gordon and Kelsey Lu, experiment with their limits. Within this steamy run, tracks such as “Kersone!”. “Romanticist”, and “Dream Palette” identify themselves as exceptionally felicitous soundtracks for a night of not so prudent indulgence.

With an incredible host of talented features, players, and producers, it would be difficult for Heaven To a Tortured Mind to not go above and beyond. Fittingly, the album often transcends its physical domain into the more atmospheric. The traditional instruments share and often concede control of the spotlight to spacey effects, otherworldly vocals, and paralyzing vibes. The incredible engineering that brings this all together provides the record a great deal of replayability as there is almost always some new detail to be discovered.

As much as Tumor’s skillful production can be credited, the album depends equally on its more traditional foundations. With apparent influences from the blues and R&B, there is the same reliance on several key instrumental components. Respecting their roots, Tumor places a great deal of emphasis on aspects such as the bass guitar which is decidedly sonorous throughout the record, allowing tracks like “Identity Trade” and “Strawberry Privlege” to run deep and full. Equally as present is the drum work which coolly floats along until it goes off in rapturous fits of ardor.

However, as triumphantly amorous the first two acts of the album are, almost all this momentum is lost in the last four tracks. After reaching a climax with the explosive “Dream Palette” and “Super Stars”, the intensity simmers out at a far-too leisurely pace with tracks such as “Strawberry Privilege” and “Asteroid Blues” that dawdle aimlessly about. If this third act is meant to keep with the coital theme, it would be appropriate for it to represent the ‘comedown’ of a prurient ordeal, however, it drags this out for too long and misses out on capturing other potential feelings experienced during this period such as shame or love. Apart from this nit-pick, the album is well-paced throughout and has very little filler allowing it to be consistently dense with energy and emotion.

Yves Tumor has carved out a comfortable space in the avant-garde music scene with Heaven To a Tortured Mind. Their daring and adventurous artistic vision coupled with their musical ability and work-ethic has created a project that checks off all the right boxes; it is emotionally vivid, thematically tight, seductively immersive. The real respect of the album, however, lies in its tendency to go beyond the average and safe: expertly blending well-separated genres, creating lucid atmospheres, and having a religious-like commitment to the central subject. The final product is an exceptionally well-crafted, focused, and unique album that, for a plethora of reasons, will stay with listeners well beyond the morning after.