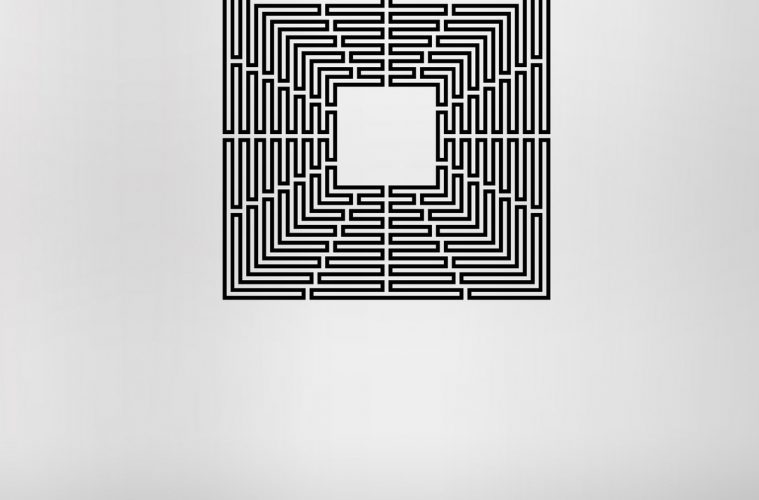 I know next to nothing about Baltimore, Maryland experimental quartet Horse Lords, and I’ve heard next to nothing that sounds like their latest LP, The Common Task. A unique hybrid somewhere between avant-garde, new wave, and math rock, the music on display here is as all-over-the-place as that description would have you believe, but somehow never feels messy. Owing a great debt to krautrock classics like Can or Neu! or even to Talking Heads at their most afrobeat, most of the songs on The Common Task revolve around a repetitive percussive groove, with instrumentals coming and going on top of that as they please.

Opener and standout “Fanfare For Effective Freedom” chugs along steadily for its 7 minute runtime, weaving in and out of time signatures in careless polyrhythmic bliss – it’s nearly impossible to count along to, but somehow entirely danceable. Knotty guitar lines, effusive bass, and synth pads build on top of each other and form an intricate, psychedelic rhythm that is as intriguing as it is just plain fun. Things get more experimental on “Against Gravity”, with its minimalistic drone intro that gives way to an absolutely psychotic saxophone solo that recalls Saharan folk music as much as it does Birdland New York jazz. With its herky-jerky stop-start breakdown and circuitous, microtonal guitar rhythms, parts of the song recall a sedated version of Untitled-era Tera Melos or even the twisted grooves of Shellac before being once again overtaken by fuzzed out electronic drone. Horse Lords have got a lot going on throughout The Common Task, but its spacious mix never feels claustrophobic. Despite a plethora of sonic layers, the moving parts feel spread out across a great depth, with enough air in between that the music is never difficult to navigate. For all its intricacies, The Common Task feels paradoxically minimalistic at times.

Bagpipe dirge and electronic drone coexist on interlude “The Radiant City”, chopping and screwing the traditional Scottish instrument into something else entirely, before transitioning seamlessly into the album’s most accessible cut, “The People’s Park”. Built around an electronic Afrofunk groove, the track’s synth pads and hypnotic bass form a canvas for the Lords to fill with a mix of flowing guitar melodies and bursts of electronic noise before transforming into a cacophony of tribal percussion and sound effects that wouldn’t be out of place in an early 2000s PC game.

Far and away the least conventional track on the LP, monolithic closer “Integral Accident” changes things up, spending seven patient minutes floating ambiently, vocal and synth pads fading in and out atop crackling electronics before an asymmetrical guitar groove makes itself known. Horns, handclaps, strings, and unsettling electronic whines slowly introduce themselves over the next five or so minutes, riding out an ever-so-slowly decomposing groove across the rest of the 18-minute runtime.

Throughout The Common Task, Horse Lords meld the repetitive grooves of new wave and krautrock with angular, polyrhythmic math rock guitars and avant-garde electronic drones, resulting in something like the lovechild of Glenn Branca, Steve Albini, and Remain In Light. I bring up a lot of comparisons to past artists, but the album’s singular atmosphere takes you somewhere new entirely, and experiments to a degree few rock artists in the last decade have. The album is by no means perfect – the long-winded tracks can feel like they build and build and build but don’t go anywhere in particular. Here’s the thing about The Common Task, though: for all 41 minutes you spend in Horse Lords’ peculiar soundscapes, regardless of your destination, you’ll feel like you’ve already arrived.