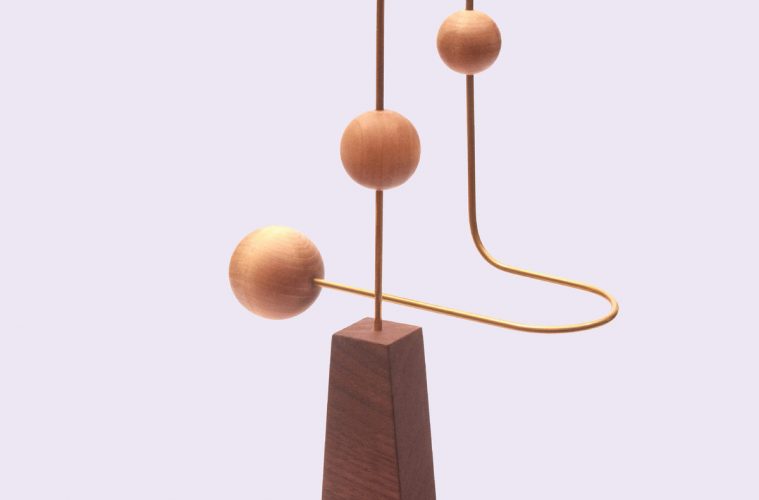 There are few things better than listening to indie-electro pop in the morning before facing the world. While one would usually start their day by way of questioning their existence and place in society, Operator Music Band’s latest album release, Duo Duo, does it all for you. With this soothing, yet angsty mix of synths, piano melodies, and resonant string ensembles, the group successfully creates warm and dance-provoking records all the way down the track list. Duo Duo is a perfect example of an album which provides well put-together instrumentals and equally haunting vocals and lyrics. From start to finish, each component—the 80s inspired synth loops, flashy analogue effects, funky bass lines, and smooth use of drums, hits, and kicks—is so well stitched, creating a fluid art-pop quilt to wrap oneself in on a chilly morning.

With New York roots, Operator Music Band is headed by Dara Hirsch, providing heady siren-esque vocals and rousing guitar, and Jared Hiller who produces the heavy synths and grungy feedback noise over lighter beat loops and strings. The two are a perfect Duo-Duo (sorry for the pun) on this familiar new-wave experimental album.

Though very different at the core, the group’s mix of husky male and high, exhilarating female vocals, is reminiscent of the chemistry between the husband-wife duo that leads Canadian Indie rock band, Arcade Fire. The indie band’s 2013 album, Reflektor, is indefinitely the most similar in composition, yet Operator Music Band’s identity is still very much so their own. However, while listening to Duo Duo once-through, what immediately came to mind was, this sounds like Arcade Fire on acid…in the best way possible. Though the bands are vastly different and obviously individual, their fan-bases likely overlap, and for good reason. Arcade Fire is a veteran indie-rock band and essential listening, in this comparison, Operator Music Band could easily reach this pinnacle with just another solid Album like Duo Duo.

Slim Spin is the start to this resonant album and kicks it off with upbeat drum and kick loops, low synth instrumentals, dreamy basslines, and calming vocals. The track is dancey, light, and an easy selection for a pick-me-up wake-up song. The track is strong and leads the album in the right direction, which for this band, takes the listener through a multitude of impressive stylistic streets. Mondo is a similar track with a funkier bass and steadier beat and claps. Fiji is another notable track and shows off the tricky production skill with heavy use of synths and energetic and inquisitive lyrics. Giving the synthesizer a short break, Rex is a slower, more melodic song with rejuvenating vocals from our leads. In all, Duo Duo comprises strong singles and a flowing and compulsive art-pop project.

Much like a great coffee shop found on a quaint corner, on your way to perform tasking daily routines, this album is one you’re forced to keep going back to, even though it may not be in a familiar area. Operator Music Group proves to be a daunting alliance of equally refreshing instrumentals and vocals. Duo Duo is an album to be praised and listened to frequently at the top of your am-fm playlist.