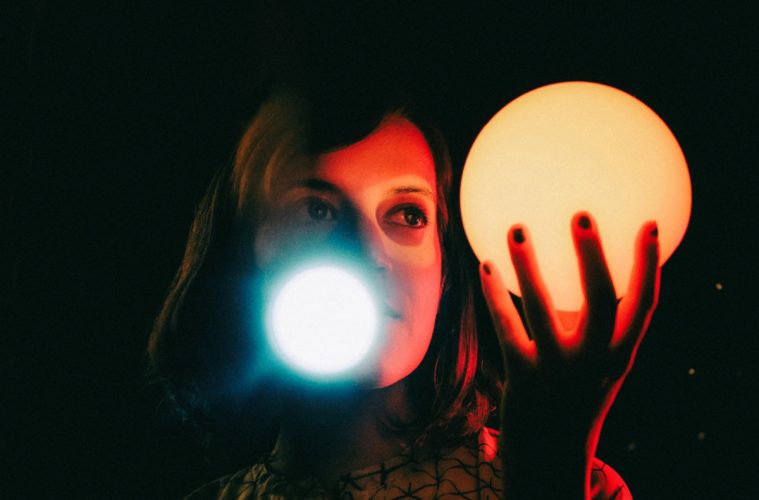 Zdenka 2080 is an unimaginable ticket to an arguably-bright future. The first full-length release from the electronic, Northern Californian artist Lindsay Olsen (aka Salami Rose Joe Louis), features 22 ambient tracks ranging from disoriented space girl to perception-altering spirit guide. Using a unique blend of synths, bass, and vocals, Olsen creates an atmosphere intended to resemble that of a dystopian Earth in the year 2080, thusly adding a vibrant and fluttering texture to the album as a whole.

We as listeners are brought on a journey to and through this world of distorted, electronic, and fast-paced bubbles by some tracks (namely “Cumulous Potion (For the Clouds to Sing)”) which combine the quaint familiarity of everyday life with the fantastical themes of a futuristic, urban setting. The album, in many ways, is a nontraditional masterpiece. Weaving together the use of diminished and augmented major chords, 80’s-pop-inspired synths, and possibly a “Doctor Who drum kit” off the Internet, Olsen successfully blends not only dreamy vocals, echoes, and stylized clicks, but genres, such as jazz, pop, electronica, and even bossanova into her songs (such as “Confessions of the Metropolis Spaceship”).

Zdenka 2080 is an intricate puzzle for those willing to dig deeper. The curiously titled tracks (such as  “Peculiar Machine/Fourth Dimension” and “Diatoms and Dinoflagellates/Fifth Dimension”) will make you question yourself, your ears, which realm you’re in, and if you might belong in another. And just to leave us with more questions than answers, the last song on the album is “To Be Continued…”. The album is the most wonderful, exciting, and lively study mixtape for the next century.