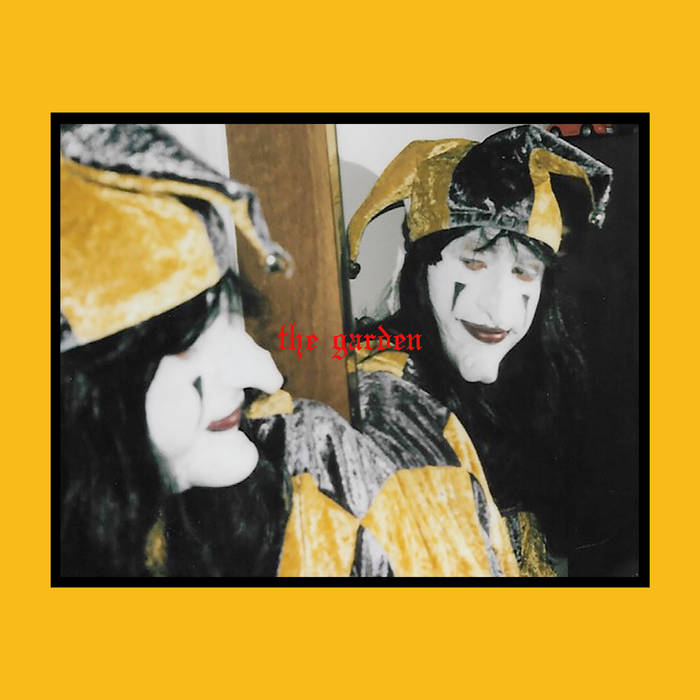 The Garden – Mirror Might Steal Your Charm Featured Album Review

If there’s one thing that the Garden stays true to as they stylistically shapeshift with seemingly every release, it’s their unadulterated goofiness. Whether this is ultimately to their benefit or their detriment, there’s an undeniable charm to the humor that bleeds through their music, and on Mirror Might Steal Your Charm, things are no different. The lyrics and wacky vocal delivery are hotter than ever, especially since every song feels like a fully realized song rather than some sort of one-off joke,  unlike on previous outings.

Not only has the Orange County duo finally come into their own as songwriters on this record, they’ve gone out of their way to take plenty of genre-bending risks. On songs like “Make a Wish” and “Good News,” the Shears twins deliver back-and-forth rap flows over bassy hip-hop instrumentals. Meanwhile, songs like “Banana Peel” and “A Message for Myself” feature similar rapid-fire bars spit over electronic breakbeats, feeling like a playful twist on 90s digital hardcore. The samples and grooves hit hard on “:(,” a wild track that jumps from laid-back drum fills and keyboard stabs to shouts and blast beats. “Shameless Shadow” and “Stylish Spit” perhaps demonstrate this melding of sounds best with their seamless blends of the band’s traditional rock instrumentation with airy synths and fun sample work.

Despite all of their sonic toying across Mirror Might Steal Your Charm, the duo holds things down with some strong tunes that fall more within their usual wheelhouse. The album’s opening track, “Stallion,” is the heaviest thing The Garden has put to record so far. With it’s agro blast beats, pounding, percussive bass, and sultry vocals, it’s a definite highlight. “No Destination” and “Call the Dogs Out” show The Garden at their catchiest and most melodic, while “Voodoo Luck” and “Who Am I Going to Share All This Wine With?” show the twins at their most dynamic, agro-depressive mood swings aplenty.

The Garden makes it obvious that they’re trying to do something different on Mirror Might Steal Your Charm. It has become increasingly difficult to categorize their style as it continues to shift and they pull in more and more increasingly far-reaching influences, almost to the point of saturation. However, the risks that they take pan out more often than not here, culminating in what is easily the Shears twins’ most interesting outing to date. This is probably the best representation of whatever “Vada Vada” is supposed to be.