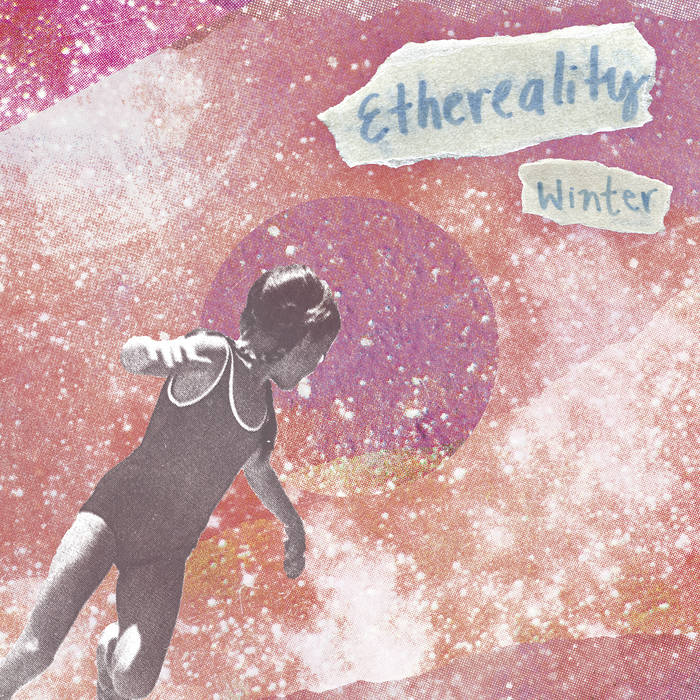 What would a dream-pop album be without referencing honey, the sky, the sea, or the way your lover’s eyes look? That’s right: boring. Luckily Ethereality hits the mark, thematically and musically. On a scale from Alvvays to My Bloody Valentine, Winter is about a quarter away from Alvvays, but is prone to jumping up the scale on tracks like “Sunshine Devine,” “Zoey,” and “Best of It,” where gritty guitar mingles with the soft vocal essence of lead singer Samira Winter. At times the wailing and spacious guitar edges on surf rock, which could equally be the result or catalyst of their most recent tour with surf rock champions Surfer Blood. The four piece, all-women touring band from Los Angeles powers through emotionally-amped shoegaze-y epics with syrupy lyricism. As of recent, this LP has become one of my favorite desserts.

“All in My Head” kicks off with hearty drums and the best exhibition of Samira’s lighter-than-air vocals, cooing “I wanna love you / just wanna love you.” “Alligator” and “Zoey” reveal Ethereality’s hyper-focused positive vibes with two songs about loving, appreciating, and cuddling all the lovers in your life. “You Don’t Know Me” is a touch more aggressive, with a thick, droning guitar solo pressed right into it’s center. The shoegaze essence of the record seeps out of the sides from this point onward, with “Black Sea” and “Best of It” targeting the kind of dizzying sound familiar to My Bloody Valentine’s “Only Shallow.” The standout track from the second half of the album has got to be “Blue Eyes,” with an echoey and haunting solo vocal intro, tying in all of Ethereality’s, well, etherealness. It puts you somewhere magical that could easily make up the background noise or become a focal point.

There’s a touch of irony in a band called Winter whose songs are so well suited for summer. The album’s plush exterior is like aloe for sun-baked, finals-fried brains, making it perfec to mull over on long vacation drives.