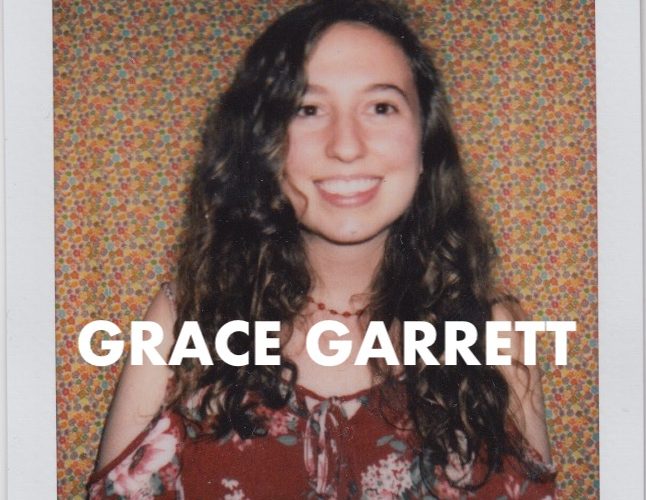 April 16, 2018
Station AnnouncementsWUOGGER of the Week 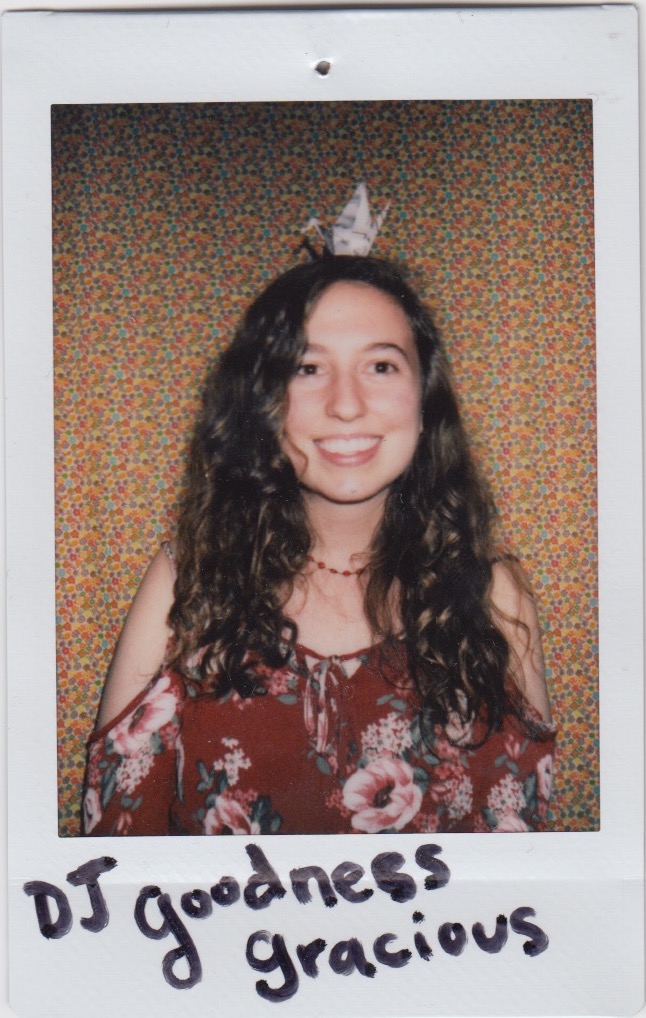 Where are you from?
I would say Atlanta, but also Colorado, kinda. It’s weird.

What are you studying at UGA?
Entertainment and Media Studies with minors in Music and Design and Media

What staffs have you been involved with during your time with the station?
Music Staff!

Talk about the show(s) that you host in your own words.
From the time I was little I’ve always loved the Beatles. As I got older, it turned into a weird obsession with the counterculture era, like to the extent that I wrote school papers on it. I fell down the rabbit hole that is 60s psych pop and with the help of the lovely Alyssa Hoover, we revived The Perfumed Garden. It is a lot of mushrooms, tea, psychedelic graphics, and scrolling through funny youtube comments. We’ve also gotten some really cool calls from listeners who grew up in the era who want to share really small, obscure bands with us. It’s a lot of fun!

What is your favorite show on WUOG?
I’m a big fan of Jitters and Rags. The show used to be right before my guitar class, so I would hear it driving over to the music school and it always brightens my day. Also, love Banjos and Blues because Sam Fisher is an angel!

What have you been listening to lately?
I’ve been trying to get more into the Elephant 6 collective, so a lot of Elf Power and Neutral Milk Hotel. I’ve also been loving Soccer Mommy, Anna McClellan, and Anna Burch’s albums from this year.

What are your top five favorite albums?
Odyssey and Oracle: The Zombies
Bookends: Simon and Garfunkel
Songs for Dads: The Walters
Death of a Ladies Man: Leonard Cohen
Yours Conditionally: Tennis

What are some hobbies/extracurriculars that you have outside of WUOG?
I’m a music minor with a focus in guitar, so I play a lot of classical guitar music. I’m a part of a sixteen person guitar ensemble which is a lot of fun, but I’d really like to put together a band at some point. I’m also a counselor for the extended orientation program Dawg Camp and this summer I’m leading a 5 day trip around Athens during ATHFest for 15 incoming freshmen. I think Athens is a really special city, so I’m excited to share some of my favorite restaurants, venues, and landmarks with a bunch of first years.

What is your favorite station-related memory?
I’ve got two:
The first happened my first semester at WUOG. Maud Kelly had just become the Internal Affairs Exec and was just starting her archive re-arranging. Maud and I went to high school together, but we hadn’t been super close until this day in the station. We spent like three hours working in the archives, talking, and playing random records and she’s been an incredible friend to me ever since.

The second happened earlier this semester during Tori Benes’ rotation shift when I decided that the Santa? Wizard? looking statue in the booth looks like Vermin Supreme. Tori didn’t know who Vermin Supreme was, so I proceeded to show her the wonderful campaign videos and then we talked about it on air for several minutes.

What would you say to someone thinking about joining college radio?
Do it!!! Don’t be intimidated by how cool the people seem. They are some of the nicest people you will meet at college and you can learn so much from them. Athens has a great music scene and perhaps the greatest way to benefit from it is joining WUOG.

What is your favorite piece of dawg iconography?
I would have to say Spike, the inflatable mascot that appears at basketball games and can’t keep his balance. A true treasure to this university! The “daddy dawg” and “grandma dawg” shirts are also spectacular.

What is your favorite Classic City Spot™?
The REM Steeple on Oconee St. or Sips Coffee Shop in Normaltown.