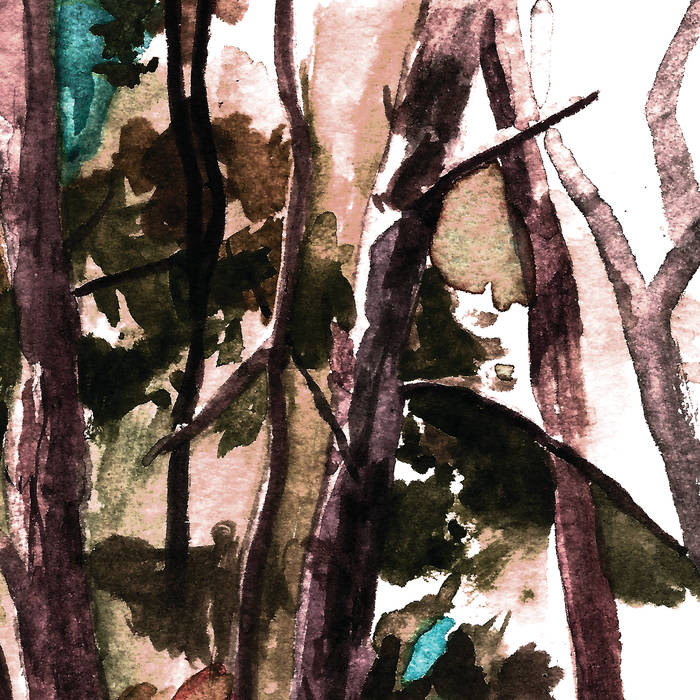 Hop Along – Bark Your Head Off, Dog Featured Album Review

On their third studio LP, Hop Along offer up their most polished collection of songs to date, all while retaining the qualities that make the band so special. Vocalist Frances Quinlan doesn’t push her voice as hard on Bark Your Head Off, Dog as on, say, Painted Shut’s “Waitress,” but her indescribable tone, powerful but abstract lyricism, and spiraling melodies stay intact. The band reincorporates some of the folk rock influence seen on their debut Get Disowned, most apparent in the first section of “Not Abel” as well as the myriad of fiddle, mandolin, and even harp (!) found throughout the album. That’s not to say the band has gone alt-country – “The Fox In Motion” is as high-energy a track as any in their discography.

What really makes Bark Your Head Off, Dog and Hop Along’s discography as a whole stand out is Quinlan’s amazing storytelling ability. The way she twists small details and anecdotes into heart-wrenching narratives is astounding. “How You Got Your Limp” is the story of a nineteen-year-old barkeep on probation, who, despite showing up to work on time, gets reconvicted while a drunken college professor is removed from the same bar after causing a disturbance among his students. There are stories like this all over Dog; tales of young people whose mistakes can’t be written off or chalked up to youth ruined, while older people in positions of power commit the same or worse acts and face no repercussions.

Bark Your Head Off, Dog may very well be Hop Along’s best album to date, supported by the band’s tightest playing and Quinlan’s jagged vocals and powerful lyricism. Though less frantic than previous efforts, the performances on this album are still plenty compelling, and while they’ve softened their rough edges, Hop Along remain as captivating as ever, reaffirming their place as one of the best bands in indie rock.