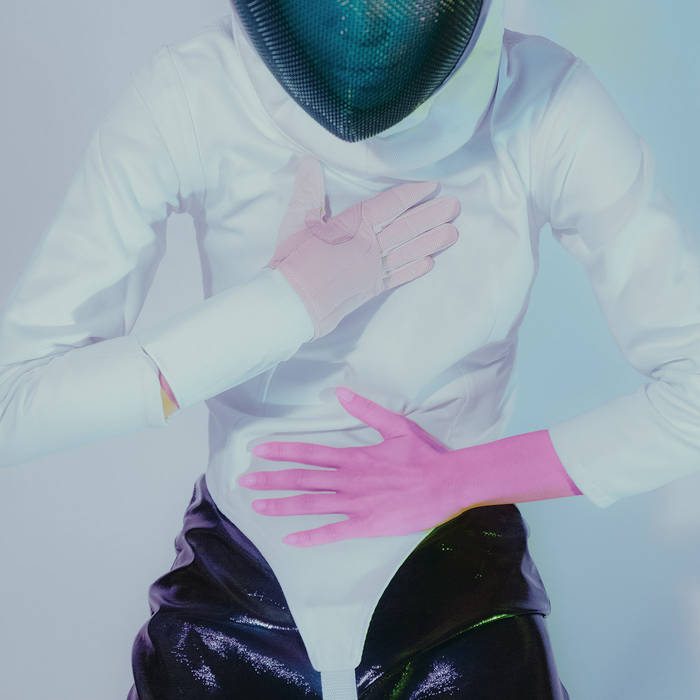 As a fairly substantial Unknown Mortal Orchestra fan, I was a bit worried upon hearing the first single, “American Guilt,” off their new album Sex & Food.  They seemed to be going for the same synth-funk vibe of their previous album Multi-Love, but it seems less organic and fluid.  However, upon repeated listens, it turned out to  be my personal slow burn of the year and the cornerstone of a surprisingly solid album.

The main strength boasted by Sex & Food is its extreme variability.  The album is able to genre-hop with surprising elegance and makes one of the more consistent entries in the Unknown Mortal Orchestra discography.  From the garage psych rock of “Major League Chemicals,” to the drum-machine driven, disco-infused “How Many Zeros,” the band is able to keep the listener engaged throughout the entire release, something they’ve struggled with in the past. The funk influence present on Multi-Love continues to show itself across much of the album, manifesting itself most effectively in tracks such as “Hunnybee” and “Not in Love We’re Just High.”  Side note, “Hunnybee” is really good—listen to it.  The weakest point of the album would be its lyricism, as it just becomes another album tackling the issue of consumerism in America.  However, the effects present on Ruban Nielson’s vocals makes him sound like more of an additional instrument than someone tying desperately to save the world from a capitalistic end.  This album makes it clear that even though the band has strayed from their more simplistic, soft-psych roots, they still have a clear sound and are able to deliver an album that is sure to be a musical high point of 2018.