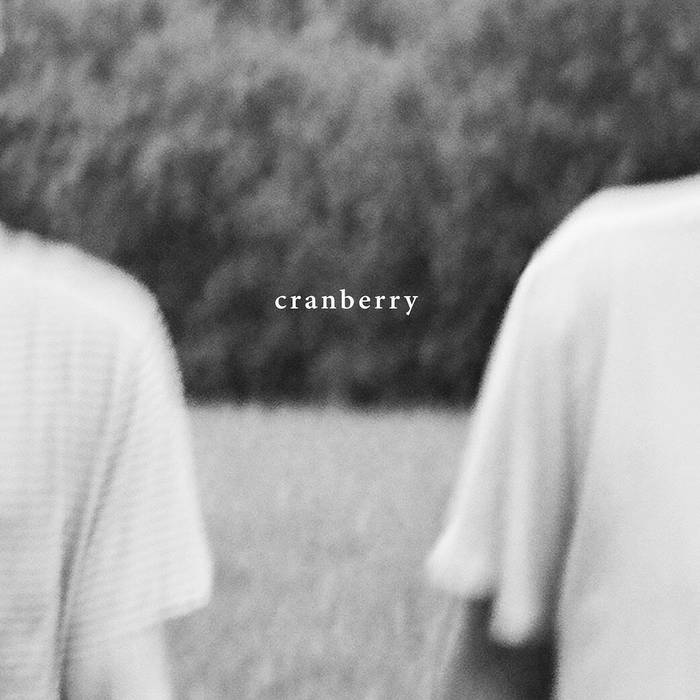 Cranberry is the second full length album from Hovvdy, an Austin based duo comprised of songwriters Charlie Martin and Will Taylor. Cut from the same cloth as their equally quiet forebears Yo La Tengo, Martin and Taylor craft minimalistic music they self-describe as “pillow-core.” The term could not be more apt, as Cranberry carries an overall intimate and hushed nature, conducive to laying in bed and staring at the ceiling. Lyrically, the album centers around all things interpersonal. Opener “Brave” sees Martin predicting a failed future relationship with someone he lays eyes upon the first time: “I am sorry in advance/you won’t give me a new chance/and I’ll do my very best.” On lead single “Petal,” the two reflect on the past and the certain sadness that comes with growing apart in a relationship: “I had a feeling with who you used to be.” Elsewhere, they look fondly upon present friendships, such as on the song “Float”: “I wanna be like you/build a leg to stand upon.” Throughout the album, the pair recognize their room for self-growth and their capacities to improve as both friends and partners to others. The group’s preference for this conversational and at times diaristic approach to songwriting recalls the stylings of Sun Kil Moon’s Mark Kozelek, and similar to Kozelek, they display a clear knack for making the listener feel more like an old friend than an outsider.

Hovvdy’s instrumentals follow suit of their lyrics, with delicately strummed guitars that value rhythm over showy melodies, and cheap sounding, but nevertheless endearing keyboards that round out the skeletal foundation laid by the guitars. Like any true Texan outfit, Hovvdy also employ the Americana staples of banjo (on “Brave,” “In the Sun,” and “Cranberry”) and steel guitar (on “Truck”) to great effect. The album also maintains a sonic coat of dust and grain, giving the songs an overarching feeling of an old home video or a hazy memory. On Cranberry, Hovvdy prove that there is power in quietness and vulnerability, and exhibit a mastery in making the most out of the least.