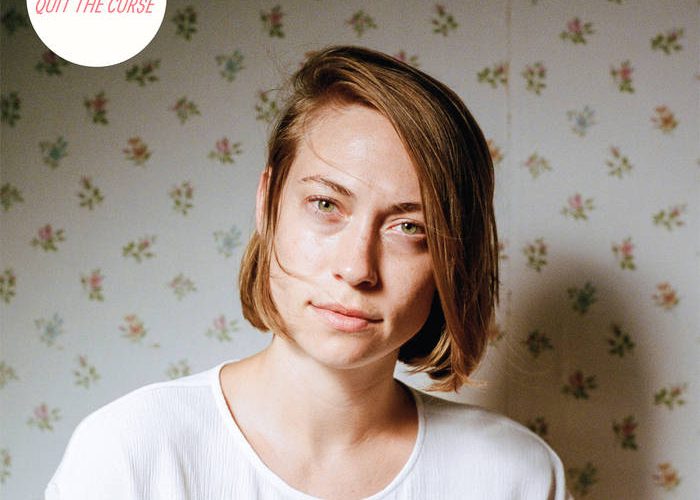 Although a convenient narrative to paint every debut as some scrappy coming out statement, Detroit-based DIY veteran Anna Burch is no rookie with her debut LP Quit the Curse and it shows. Opener “2 Cool 2 Care” takes the template of Angel Olsen post-My Woman. The  use of a sparse arrangement of clean double tracked guitars and sparsely plucked bass allow Burch to wax poetic about the ennui of toxic relationships, landing somewhere between the saccharine sorrow of Patsy Cline and the Midwestern cynicism of Raymond Carver. Most of the album plays with this same template, using the jangle of Burch’s guitar work and Midwestern charm to carry her through the negative space of the verses into the brief bursts of paradoxically laconic anger in the chorus, always directed at some nameless male figure. Although it may be well worn territory, that doesn’t mean Quit the Curse is without its merits. Late album standout “Yeah You Know” finds Burch admitting “the problems/they’re all in my head,” letting her neuroses spill out one after another behind an arrangement that can only be described as riot grrrl on quaaludes. “Belle Isle” leans more towards the Patsy Cline side of the spectrum, adding welcome rustic pedal steel to bring out the imperfections in Busch’s vocal range, letting some emotion creep through her usually stoic Midwestern deadpan. In its totality, Quit the Curse has an honest workmanlike charm to it, a product of an artist fully aware of her musical strengths. While the sum of the LP’s parts may be nothing more than a reimagining of college rock with a heartland twee edge, Quit the Curse is a hopelessly charming collection of songs from a confident female voice that demands, and more importantly, deserves to be heard.