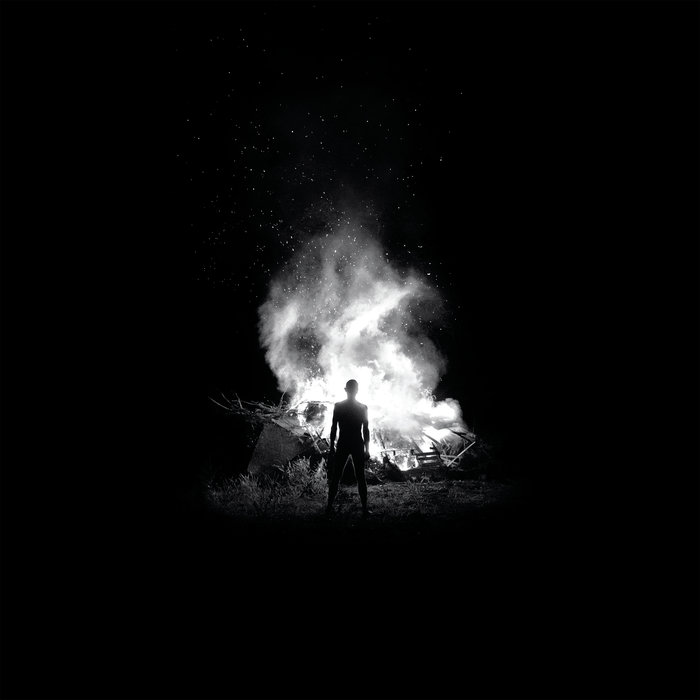 On Typhoon’s fourth studio album, the Salem, Oregon indie rock band has crafted their longest and most ambitious record yet. Clocking in at an hour and eight minutes, the concept-driven Offerings is sung from the point of view of a man losing his memory and eventually his identity. The post-rock elements help create very dramatic and atmospheric soundscapes, such as when the swelling string arrangements in the standout “Empiricist” elevate the song to soaring heights during its climax. Throughout the album singer Kyle Morton addresses feelings of shock, helplessness, and eventually acceptance. This progression begins with opener “Wake” when the man awakens and is “reborn,” in the sense that he remembers nothing from his life. In one of the lyrically striking and emotional standouts, “Algernon,” his wife shows him many pictures in a desperate attempt to help him regain a sense of identity. She eventually gives up when Morton sings the particularly arresting line, “A woman slouched in her chair disrupts the silence to say ‘The part of you that I love is still in there even if it doesn’t know my name.’” In “Darker,” one of the late album highlights, the man has accepted that death is coming and even yearns for it, so that he will be relieved of the frustration and pain that having no memory has caused him and his wife. Morton bolsters his songwriting even more by including many literary and religious allusions throughout most of the 14 songs. Offerings often recalls the early days of Arcade Fire, but with a significantly darker tone instrumentally and thematically. It is a harrowing tale that sees the main character struggling and eventually meeting his fate. With this release, Typhoon has created a brilliant and compelling record that plays remarkably well as whole and begs for multiple listens.

Typhoon will be playing at Terminal West in Atlanta on February 2nd.