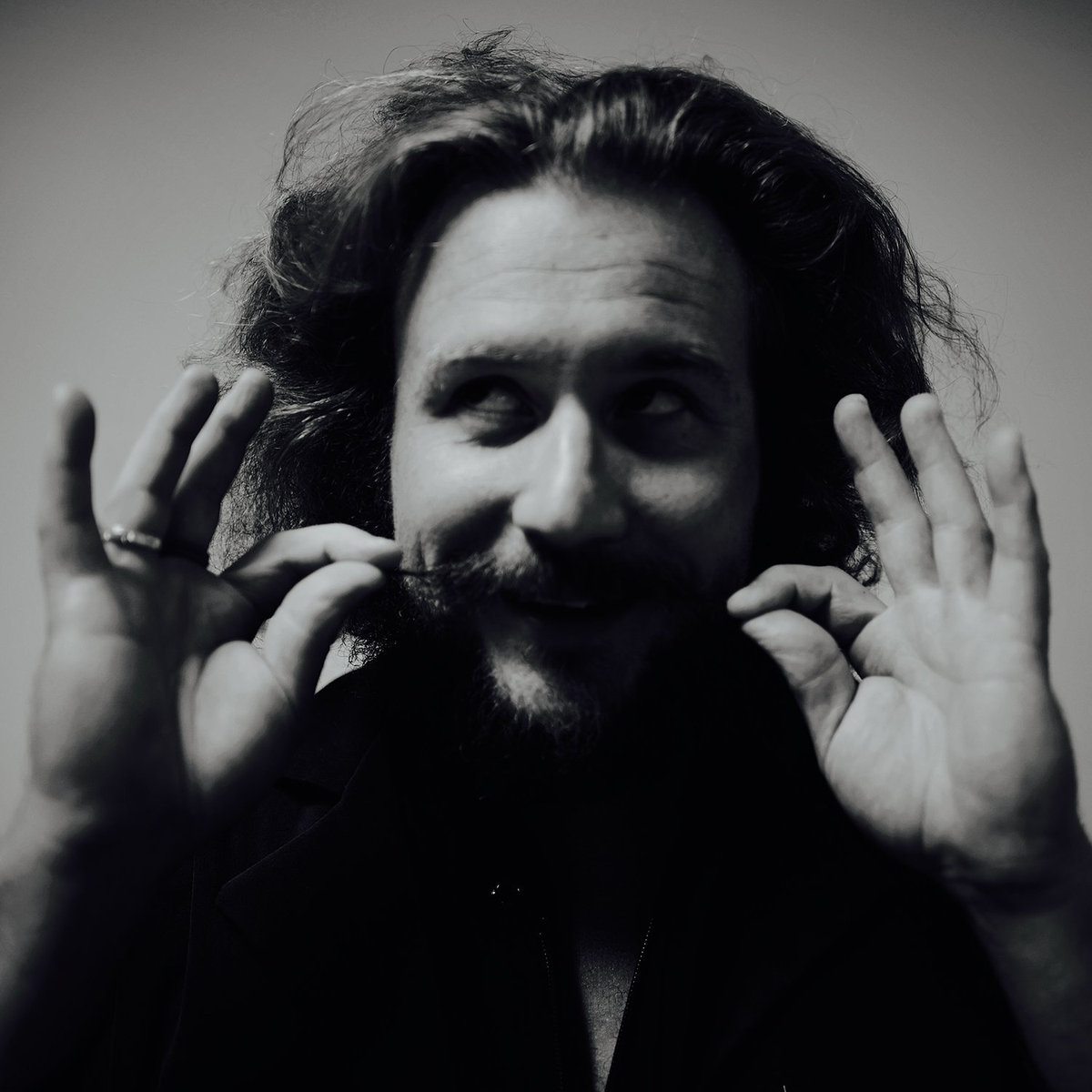 My Morning Jacket’s Jim James recently released his second album of covers, Tribute to 2. James puts his own spin on songs from artists such as The Beach Boys, Bob Dylan, and Elvis Presley. The album reminds me of the mixtape your artsy boyfriend gives you for your anniversary. The occasional voice cracks and out-of-place pitches contribute to a sense of vulnerability, innocence, and melancholy at different points throughout the album. Love songs are the majority: some are sweet and theatrical while others are strung with sadness. The songs are placed in a way that makes the varied covers sound cohesive. In the opening track “I Just Wasn’t Made for These Times,” James attempts his best Brian Wilson impression, singing with sweet, high-pitched vocals. Two of the more theatrical tracks include “Midnight, the Stars and You” and “Love is the Sweetest Thing.” The song may be say “Love is the Sweetest Thing,” but I would say the piano on this track is the sweetest thing. Similarly, the piano on “Midnight, the Stars and You” creates a sweet ‘ole ragtime feel. A personal favorite of mine was “Crying in the Chapel” for its almost sobbing vocals. Other notable tracks include, “I’ll Be Your Baby Tonight,” “Lucky Man,” and “The World is Falling Down.” Overall, the album pays a lovely tribute to many fantastic artists of years of old and exemplifies James’ genuine admiration for them.