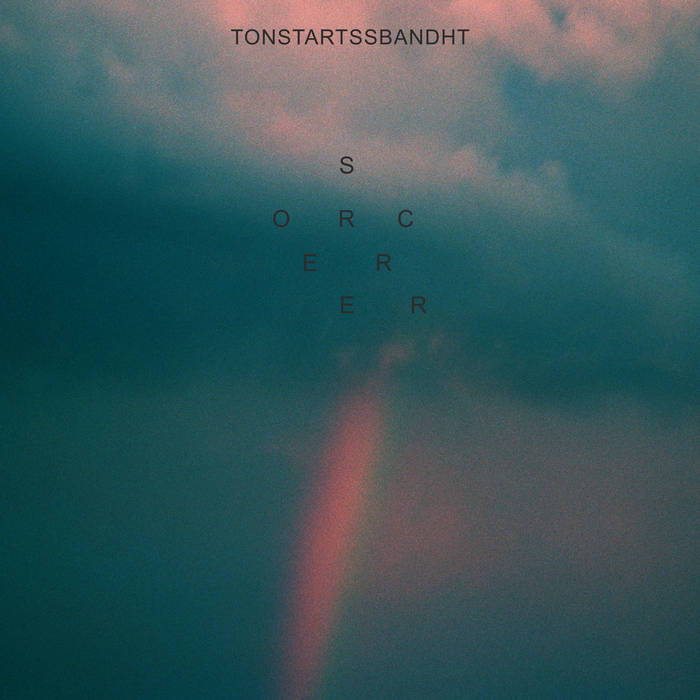 In their seventeenth release, Sorcerer, brother duo Andy and Erwin White, construct lengthy experimental, psych rock pieces. The album, which took two years to complete, is the first full length studio album for the band and features three tracks, “Breathe,” “Sorcerer,” and “Opening.” Each track ranges from nine to thirteen minutes long, taking the listeners on an instrumental journey. Although the album features poetic lyrics, the instrumentation is definitely the focus. The songs were recorded on and off over two years, as the brothers sent samples of things they liked or wanted to experiment with to one another. This explains why the sound throughout each song often changes. The first track “Breathe” begins slow and relaxed with a simple guitar riff, but then adds drums and vocals, singing “Breathe, and be forgiven, screams so peculiar to the living.” The 60s inspired vocals are soft and whispered. The song picks up with heavily layered instrumentation and reverb, creating an echo of vocals. The album feels nostalgic while maintaining something new and interesting. It is not the sort of psych rock that will leave you humming riffs to yourself, but rather relaxes you as the sound dissolves. The second song “Sorcerer” is more upbeat and has brighter vocals. The song moves from light to intense until it fades out, similar to “Breathe.” The final song, “Opening” is the most upbeat of the songs and contains many bright riffs. Like “Breathe, it becomes heavily layered with reverb at parts. The songs fades into light and catchy vocals. The album is interestingly organized and some may question having three songs that are so long, but the length of the songs contributes to the overall feel of the album. The listener isn’t supposed to follow the entire song, they should get lost in it. Tonstartssbandht create an easygoing, yet contemplative album that will provide the perfect soundtrack for a chill afternoon.