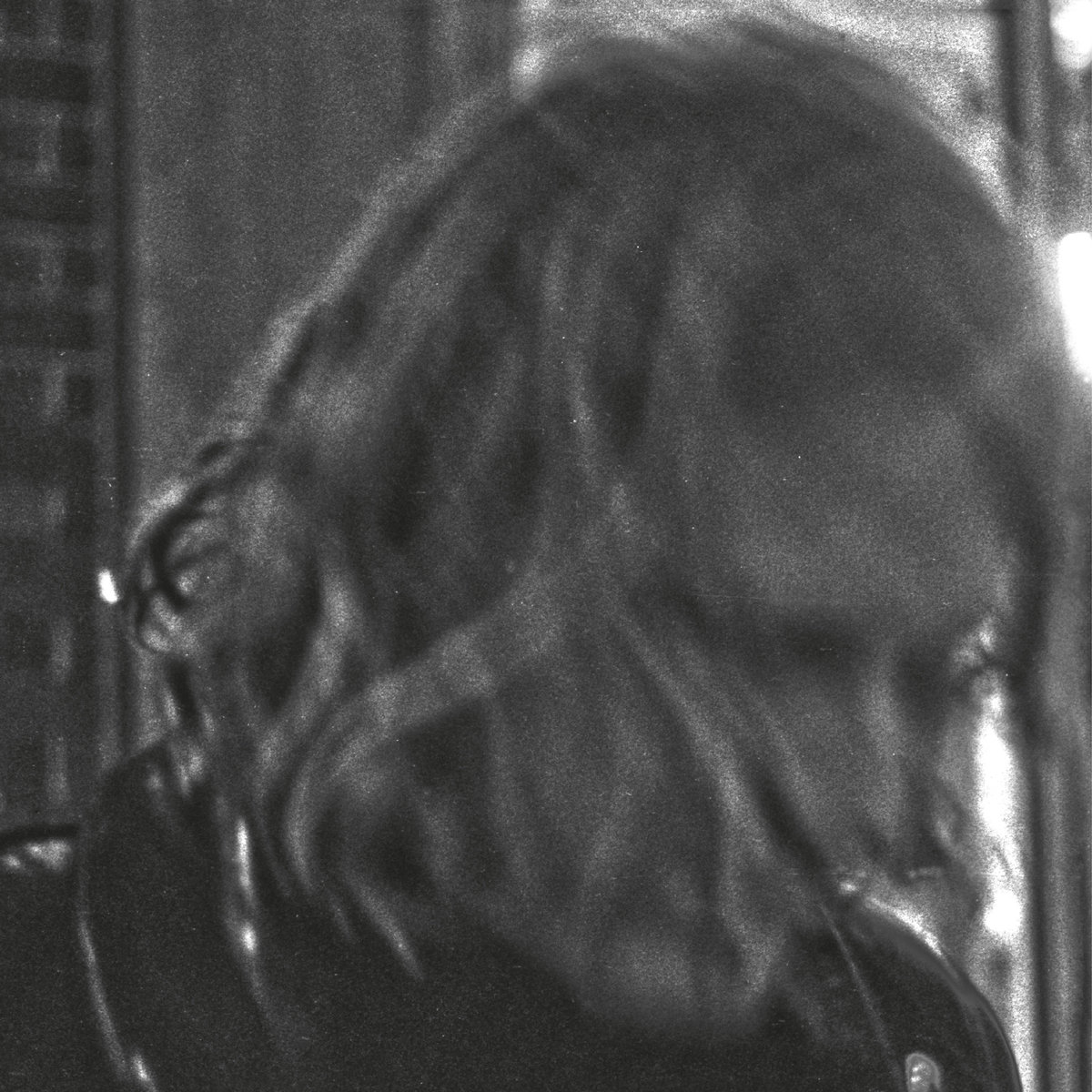 Known for his high energy live performances and frenzied onstage antics, Ty Segall is your best bet for music that invokes a certain anarchical side of humanity that is nestled deep in the souls of rebels everywhere. In his latest and second eponymous release (his first was in 2008), Segall continues to push the conventional boundaries of the garage rock genre. The opening track “Break A Guitar” displays Segall’s pleasant, Lennon-esque voice as well as the impressive musicianship of his tracking personnel. The album boasts two regular members of the Ty Segall Band, Mikal Cronin on bass and Charles Moothart on drums. Many of the album’s tracks adhere to Segall’s signature fuzz driven, punky sound while also including elements of both classic and progressive rock. The screeching bends that introduce “Thank You Mr. K” excellently complement the fast paced verses of the tune. Similarly, the warm arpeggios and heavy thrashing heard on “Warm Hands (Freedom Returned)” blend together tastefully to create the album’s longest track at over 10 minutes in duration.
Segall’s lyrical ability is most prominent on the slower tracks of the album. For example, “Talkin” explores a phenomena that we see throughout middle school, high school, and even college. The lyrics describe someone who speaks negatively about their friends behind their backs, eventually realizing that all the hatred they direct at others is indirectly directed at themselves. Meanwhile, “Orange Color Queen” is a lovely ode to a woman whose potential to captivate and turn heads with her beauty is limitless. Many people looking for a music that exhibits an aggressive attitude will find themselves stumbling upon the illustrious Ty Segall. However, Segall’s ability to compose equally effective, softer tunes is one of the reasons why he is such a versatile musician.
Ty Segall is indicative of Segall’s quest to dazzle listeners with a new album every year. This record not only displays his traditional sound, but also his developing taste for innovation by applying elements from multiple genres into a single composition. With this latest release, Ty Segall brings to listeners a fresh cut of tracks that truly represent his ability to write music that exhibits genuine substance and power. -Connor Foarde