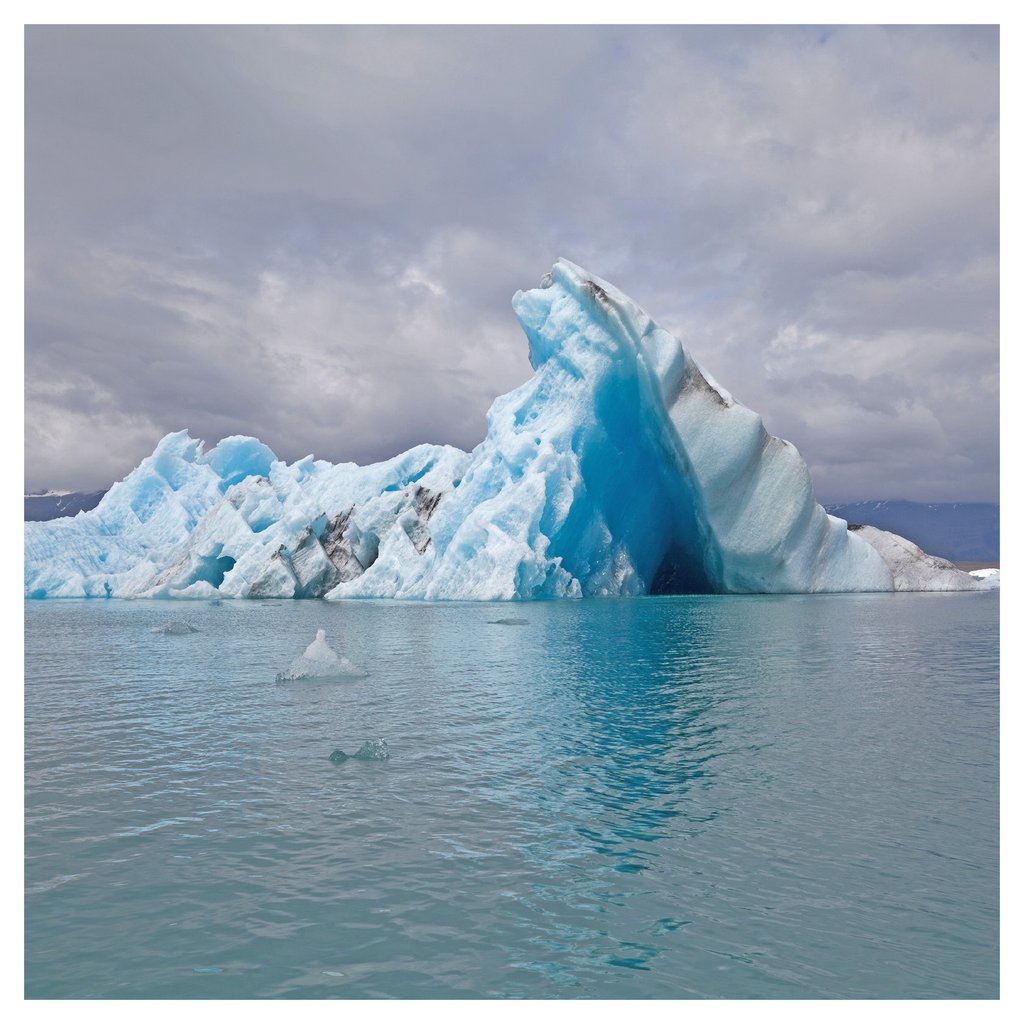 West Palm Beach surf rock band, Surfer Blood, release their fourth studio album, Snowdonia on February 3. Snowdonia, a formative album for the band, will be their first release since the departure of bassist, Kevin Williams and the death of lead guitarist, Thomas Fekete. The album is heavily influenced, both stylistically and lyrically, by the band’s loss. While maintaining their classic surf rock style with heavy bass and layered guitar riffs, Snowdonia takes on a lighter, more chill sound. Many of the songs quickly change from being upbeat and crowded with guitar and drums to slow, airy, and easy going. A key factor in the change of the band’s sound, besides the addition of bassist, Lindsey Mills and guitarist, Mikey McCleary, is the use of harmonies. Recognizing the talent of his fellow bandmates, lead singer/songwriter, John Paul Pitts incorporates more vocal harmonies that blend beautifully with the airy guitar solos, the perfect example of this being “Six Flags in F or G.” With the band reestablishing itself, John Paul Pitts played a large role in producing Snowdonia as he did with their debut album, Astro Coaster. This strictly contrasts their second album, Pythons, which was produced by Gil Norton and influenced by other artists, such as, the Foo Fighters, Pixies, and Patti Smith. The album, as a whole, reflects what the band is feeling; it is melancholy, but also hopeful, which you can hear in the music and vocals. The lyrics are massively important; they influence the whole sound of the album. Because of the loss the band has experienced, the songs on Snowdonia contain Surfer Blood’s most raw and emotional lyrics. Songs, like “Instant Doppelgängers” and “Carrier Pigeon” seem to be narrative of the band’s life. “Carrier Pigeon” specifically seems like a goodbye, potentially to Thomas Fekete who passed away in May of cancer, through its use of lyrics, like “reunited once again” and “my plates are expired.” Lyrics influence the style and speed of songs, such as the title track, “Snowdonia” and “Six Flags in F or G.” In both songs, the negative, more melancholy lyrics are matched with loud, upbeat guitars riffs, but when it gets to more hopeful, happy lyrics it shifts to a simpler, more relaxing mix of chords and riffs. Adding to the storytelling aspect of “Snowdonia,” the end of the song mirrors carousel music, a creative tie to an image used throughout the song. The album is well-crafted; the music, lyrics, and style show Surfer Blood’s growth as a band. The songs are genuine and relatable and listeners will hear the band’s vulnerability in recounting love, loss, and hope for the future. -Grace Garrett