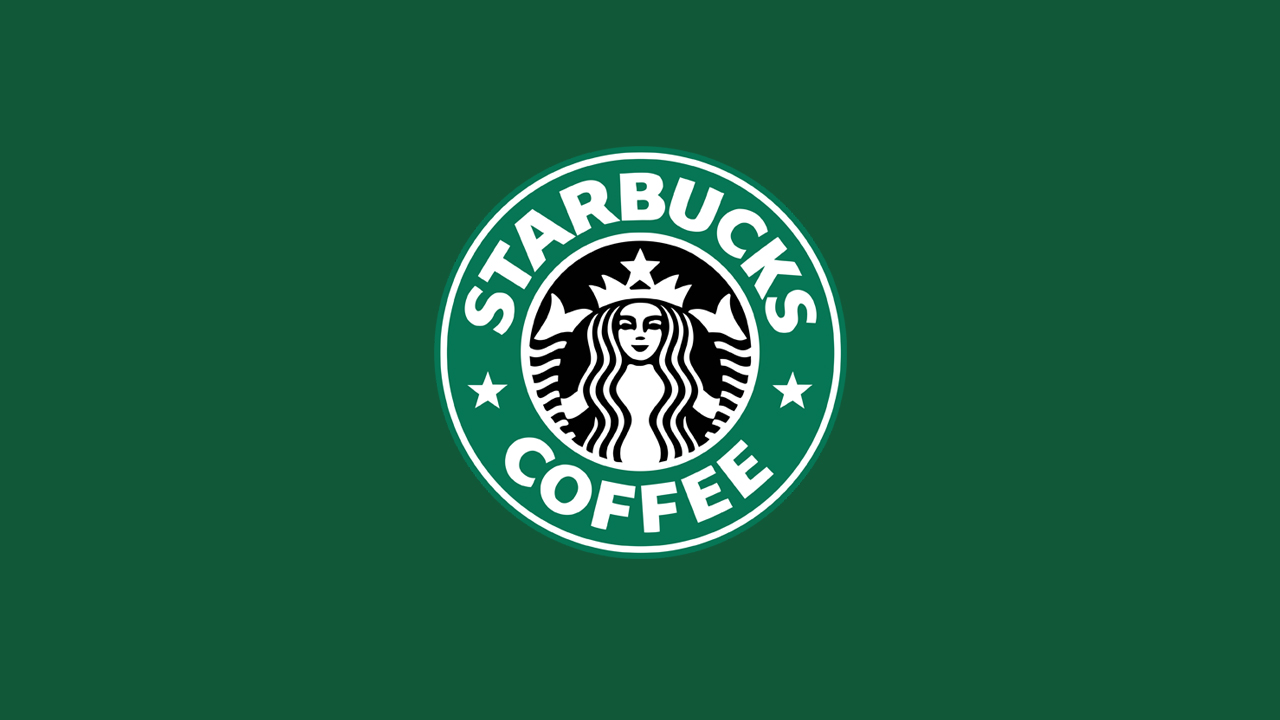 Would You Bank With Starbucks?

What is money? Most would say currency or a means of purchasing something. It obviously holds value, right?

Not necessarily. Money alone is worthless. We instill the value it possesses. In our economy, we control its value. However, the definition of money is changing as decentralization of trust in traditional banks decreases.  The greatest contributors to a newly defined currency are brands like Starbucks and Nike.

Nike has set up vending machines that can only be used by those who wear their Nike Fuelband, a wearable fitness tracker. You rack up points and you can redeem them at the Nike FuelBox for stuff like hats, shirts and socks.

Starbucks has a similar deal set up –if you download their loyalty app, you can collect Stars that lead to discounts and straight up free coffee.

We, as millennials, are also in control. Generally speaking, there has been a major shift in perception of monetary value. Corporations beginning to use their brand to build currency is a concept that has already been widely accepted by this age bracket. A study conducted by Contagious last year found that 45% of 24 to 35-year-olds in the United States say that they would approve of the idea of traditional currencies being replaced altogether. Corporations see this huge proportion and use it to their advantage.

Maybe in the future we will be asked if we want whipped cream instead of cash-back.