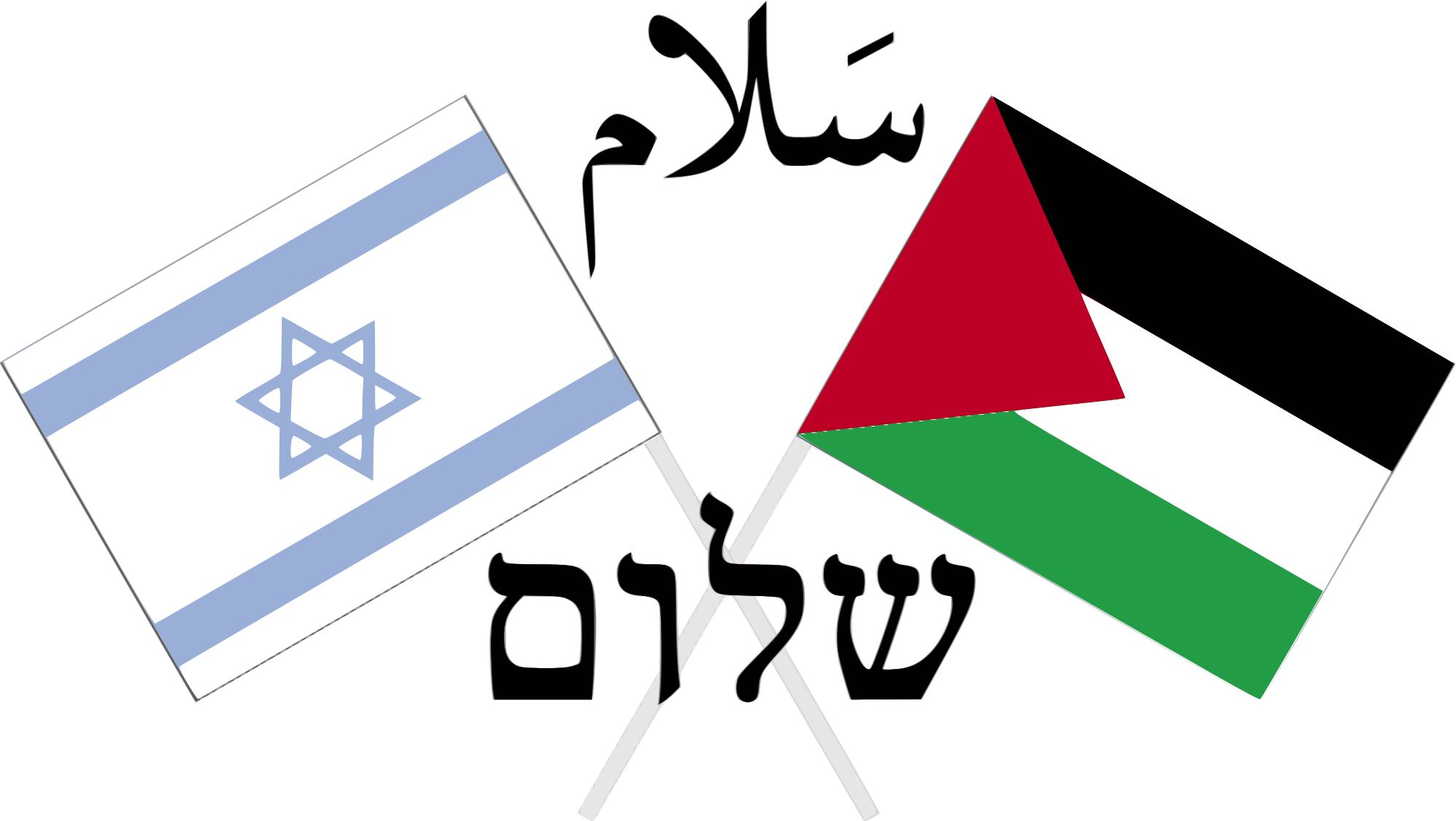 A Nation for Peace

In 1947 when United Nations voted to divide Palestine in to Jewish and Arab states, the problem emerged as Israel became a Jewish state but all the Arab and Muslim countries did not and still do not accept the right of the Jewish state to exist. In 1948 and 1967, all the Arab states surrounding Israel attacked to destroy the Jewish state but Israel survived, took control of some of the Arabs’ land, and eventually held onto what is now called the West Band. Then the Famous Arabs Three NOs: No recognition No peace No negotiations with Israel.

In 1978, Israel gave back the Sinai Peninsula, which landmass is bigger than that of Israel itself, to Egypt for promise of peace. Israel offered the same deal to Palestinians. In 2000, Israel offered 95% of West Bank and all of Gaza in return for recognition of Israel as a Jewish state and promise to live in peace, but Palestinian leadership rejected the offer and terrorist activities continued.

It is pretty apparent that one side wants death of the other side and one side wants peace but with recognition. I cannot justify for the actions of both sides. Both sides have implemented fear, torture, murder, and pain to many innocent people emotionally and physically. This somewhat religious conflict for land caused too much sorrow to people around the world. The conflict is not difficult to understand, but too complicated to solve. How can you help to bring the end to this?

For many years, many people has probably read or watched something about Israeli and Palestinian conflict, but only few might know why they are fighting. Because I felt as that WUOG’s Athens Journal or any other news reports will be covering this conflict for many more years to come, I thought it would be appropriate to have a short and simple summary. I just wanted to say that I am not in favor of any side. I hope for peace and safety for all children and people.

Some Information for this article was drawn from: