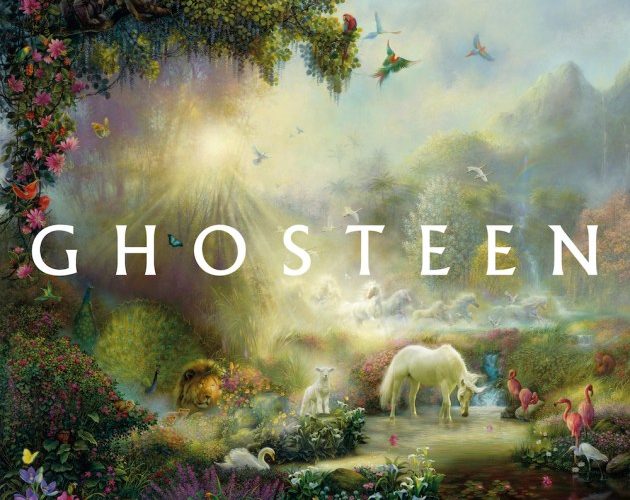 Loss must come to all, in time, though for Nick Cave it came in 2015 with the death of his son Arthur, who fell from a cliff while under the influence of LSD. The album Skeleton Tree was well underway in production when the tragedy occurred, and the album’s bleak melancholia led many to believe that it was solely written about Arthur’s death. Ghosteen, however, is the album that truly harbors that distinction.

Throughout there is mention of his “baby,” his “baby bear,” both lost and coming back. The opening track “Spinning Song” sets the tragedian tone for the rest of the album, with poetic- almost surrealist- imagery describing a tree in the garden, planted by the queen, that reached sixteen branches high, and on the highest branch there sat calling a bird in its nest. Mr. Cave’s baby would have been sixteen years of age, come his next birthday.

There are themes of loss and grief, and yet, images of ascension comprise the most impactful lyrics of the album, thus generating a dampened feeling of hope- hope that one day the pain will become bearable, though never should it disappear. “Spinning Song” describes both the queen’s hair and the tree as “a stairway,” and “Sun Forest” sings of a “spiral of children [climbing] up to the sun.” The wistful instrumentals, signified by weeping strings and sighing synths, punctuated by a piano that strikes like the chimes of an old grandfather clock give the sense of an ocean in the sky, waiting to crash down and drown everything in despair. The deluge is kept at bay, however, by Cave’s lyrics of love that hope for the day when he will be able to come to terms with what he knows cannot be changed. “We are here and you are where you are,” he sings to his baby in the hopes that, wherever he may be, Arthur can hear him and sleep in peace.

The seventeenth studio album from Nick Cave and the Bad Seeds is a powerful piece on the nuances of loss as heard through the ears of a grieving father. The spoken word, the lyrics, and the instrumentals blend beautifully into a masterwork of the spirit that ends with the track “Hollywood,” on the rhadamanthine truth: “everybody’s losing someone.”