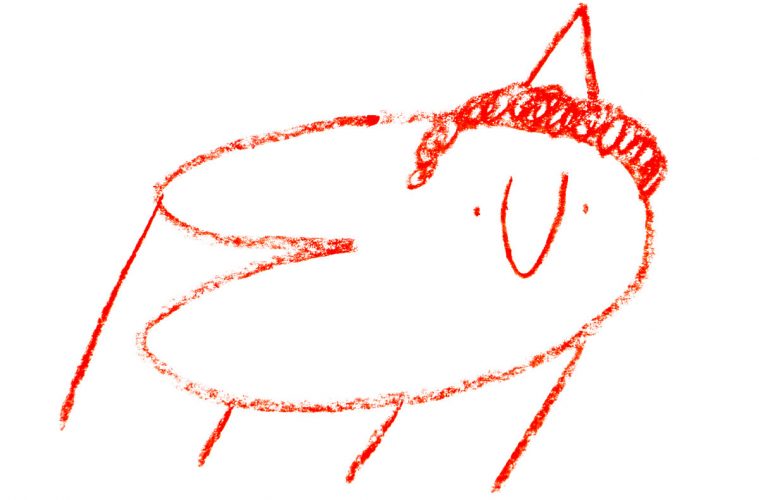 Québécois trio Men I Trust know that we’ve been waiting for Oncle Jazz for a hot minute. After two years of intermittently released singles and constant pleas for another album, MIT slams this 24 track, 71-minute album onto the table. Power moves ONLY. All the singles are included, but re-mixed and remastered to noticeable improvements (the Album V on the track list denotes “Album Version”). Their lead single, “Tailwhip,” also gets a lounge-esque instrumental version in “Tailwhip Revisited.”

In a cheeky acknowledgement to the runtime, there are a couple sub-minute tracks peppered in to remind the listener, “you’re listening to Radio Oncle Jazz.” Are 24 songs too many? Perhaps. MIT are known for their hazy, chilled-out instrumentals and breathy vocals, and it does get repetitive. I found myself a little lost through the slower, understated tracks due to the sheer number of them. I still passively enjoyed every song, but felt a bit frustrated trying to differentiate them. There are plenty of standouts that kept me interested – early on, “Tailwhip” and “Found Me” jack up the tempo from the mellow pace of the first few tracks and get truly groovy. The instrumental “Slap Pie” does exactly what the title implies – it’s two minutes of funky, slapping bass turned up to 11. “Alright” features more fabulous bass guitar riffs – but I’m definitely biased towards anything involving heavy bass. “Air” taps into disco, giving the song a slightly different flavor from the rest – and it’s extremely welcomed. Oncle Jazz is bedroom pop in maximum overdrive. You can’t go wrong playing any track.
-Linday Horn