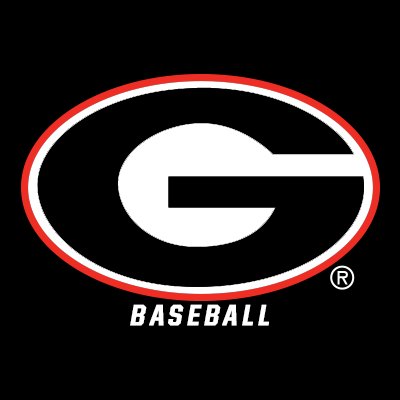 After losing three straight to the College of Charleston, the Georgia baseball team lost its fourth consecutive game after giving up four runs in the bottom of the ninth inning of Monday’s matchup against Charleston Southern.

Up 4-1 with three outs remaining, the Georgia bullpen was asked a relatively easy task to give Georgia the win but came up short.

After the Buccaneers (6-7) loading the bases with just one out, sophomore pitcher Will Proctor was pulled for Adam Goodman who was not able to salvage the inning and the win.

The game winning run came off a bases loaded hit-by-pitch that sent the Bulldogs to a 7-5 record.

The Bulldogs started the game well, going up 2-0 in the second inning off of a two-run single from junior Adam Sassler, bringing home junior Michael Curry and sophomore Aaron Schunk.

In the fifth, sophomore Cam Shepherd grounded out to score freshman C.J. Smith, brining the Georgia advantage to 3-0.

The final run scored by the Bulldogs came with two outs in the sixth as Sassler hammered his first home run of the season, upping Georgia’s lead to 4-0. Sassler finished with a three-RBI night.

Until the ninth, Georgia pitching was cruising as sophomore Tim Elliot got the start and pitched 3.2 scoreless innings. Elliot was replaced by senior Blake Cairnes who came on with two on and two out. Cairnes got the Bulldogs out of the inning without giving up a run and ended up pitching 3.1 scoreless innings.

Sophomore Zac Kristofak handled the eighth inning despite being in a bases loaded situation. The Buccaneers were able to pull one back off a sacrifice fly to bring the score to 4-1.

Proctor was in charge of ninth inning pitching duties but ended up being charged with a loss, dropping his season record is 2-2. Charleston Southern pitcher Cody Smith picked up a win for pitching two scoreless innings.

Looking to close out the Charleston road trip with at least one win, the Bulldogs will play at the Citadel on Tuesday.