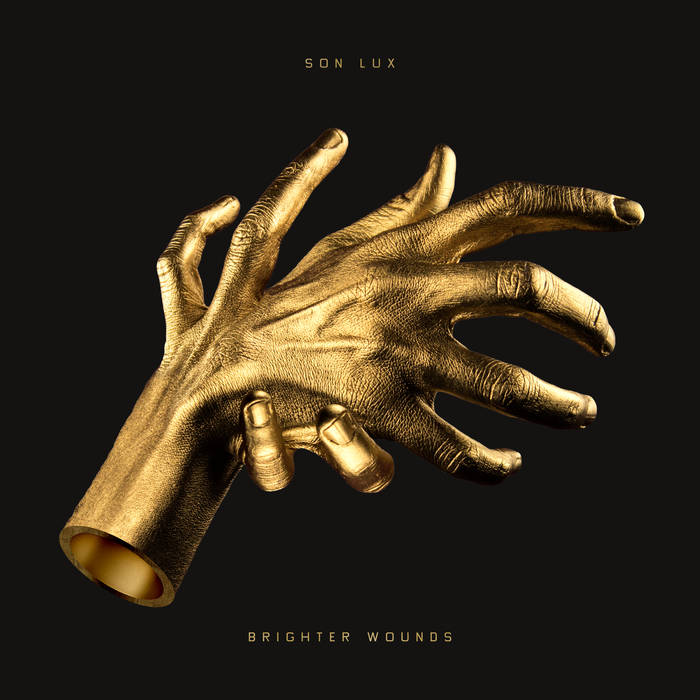 Son Lux’s Brighter Wounds is the dark cinematic soundtrack of the past couple of years. With beautiful and ominous production that blends classical composition with modern post-rock, the backtrack to each song is undoubtedly masterful. From the melodic piano lead of “Labor,” to the production heavy “All Directions,” each song sounds entirely different from the last, while still being beautifully connected by a similar theme of despair and struggle between the light and the dark forces of everyday life. However, just as if it were the soundtrack of an epic film, there is counter to the darkness in “Resurrection,” which serves as a return to hope, the end of the hero’s journey. Brighter Wounds overall is immensely personal and emotional, with invocative instrumentals and heart-wrenching lyrics, constantly proof of Son Lux’s skill of “twisting letters into words.” Each song leads into the next, seemingly without break except when necessary to supply an emotional interlude to the listener. This is not an album to shuffle, but a story to be followed from track to track. You’ll leave inspired, and with wonder of what the genre-bending Son Lux may do next.