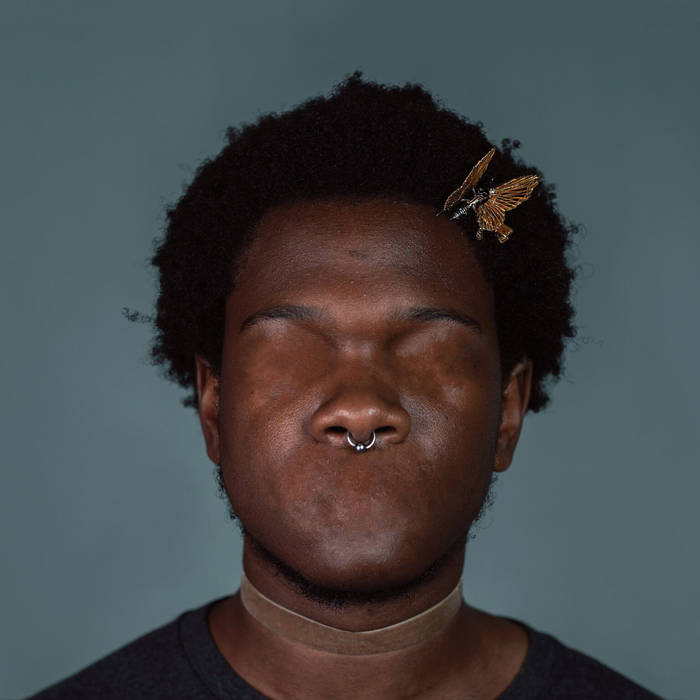 After seeing moderate success on his 2015 debut Ratchet with it’s lead single “On the Regular,” Shamir Bailey made a name for himself with his eclectic countertenor vocals and especially danceable rhythms. In the two years since, the synthpop and hip hop stylings have been dropped in favor of a somewhat simplistic alternative rock sound on Revelations. This is a seemingly drastic shift in style, especially as it’s easy to overlook Hope, Shamir’s 2017 self-released sophomore album that came out this past spring after Shamir was dropped by former label XL. This album was a sharp left turn from Ratchet, fronted by lo-fi tendencies and generally little polish. While the lack of major label backing and the exclusive release on SoundCloud made Hope easy to overlook, it’s an important development to note as the bridge between his label releases.

Shortly following the release of Hope, Shamir endured a psychotic episode and served a brief stint in a psychiatric hospital, where it was determined he was suffering from bipolar disorder. After this, Shamir says a majority of Revelations came together in about two weeks. What we end up with is a natural progression from Hope, maintaining the alternative sound he presented with impeccable sheen more reminiscent of his earlier work. The instrumentation is often held low in the mix, allowing Shamir’s voice to be heard clearly throughout the album. This puts an indirect emphasis on the lyrics as well, which convey universal themes such as a breakup on “You Have a Song” to more poignant targeted LGBT odes on album highlight “Straight Boy.” The lyrics throughout are extremely personal, with imagery of anxiety permeating nearly every track, and manage to carry weight, even on the somewhat cheesy millennial anthem “90’s Kids.” Whether or not you’ll enjoy this album as a whole will likely be determined by how you think Shamir’s androgynous vocals meld with the sonic approach he has taken.

Revelations is a delightfully odd departure from what was presented on Ratchet, but Shamir has not quite fully realized the potential in his newfound sound. It will be exciting to see if he progresses and improves further down this path, or if he will display another dramatic shift somewhere down the line.