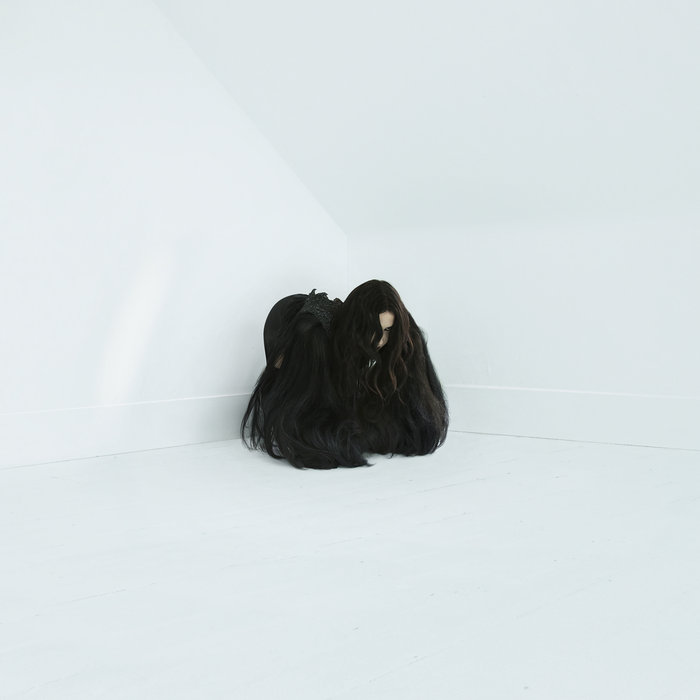 With two full lengths already under her belt, Chelsea Wolfe seems to finally be fully self-actualizing as an artist on Hiss Spun. While her earlier work felt like Annie Clarke if she also ran a Burzum fanzine in her teenage years, Hiss Spun allows Wolfe a landscape to embrace her more tertiary influences. Implementing a sonic palette that skews toward sludge core and certain elements of black metal, Hiss Spun explores previously uncharted sonic territory while still maintaining the industrial influences of her earlier work. Lyrically, Wolfe’s outlook is far bleaker, feeling “depleted by love” as she mourns on “The Culling.” Early album highlight “16 Psyche” finds Wolfe evaluating the fragility of relationships over an overpowering and guitar lead and a cacophonous blast-beat, coming to a final admission to her lover that “I’d save you, but I can’t.” Most of the LP functions with Wolfe’s vocals low in the mix, drowning in the sea of instrumentation while she fights tooth and nail to make their way to the front of the mix, giving the record an anxious atmosphere to fit hand in hand with its lyrical motifs. All of these disparate elements coalesce on the climactic “Twin Fawn” where the loud/quiet juxtaposition going on throughout the record reaches a fever pitch, with thrashing guitar leads on the chorus giving way to almost drone-like quietly strummed melodies on the verses. In an era so marked by suffering of both the individual and the collective, albums like Hiss Spun provide one with the catharsis that feels so far away, and Chelsea Wolfe has more than enough emotional catharsis to spare.