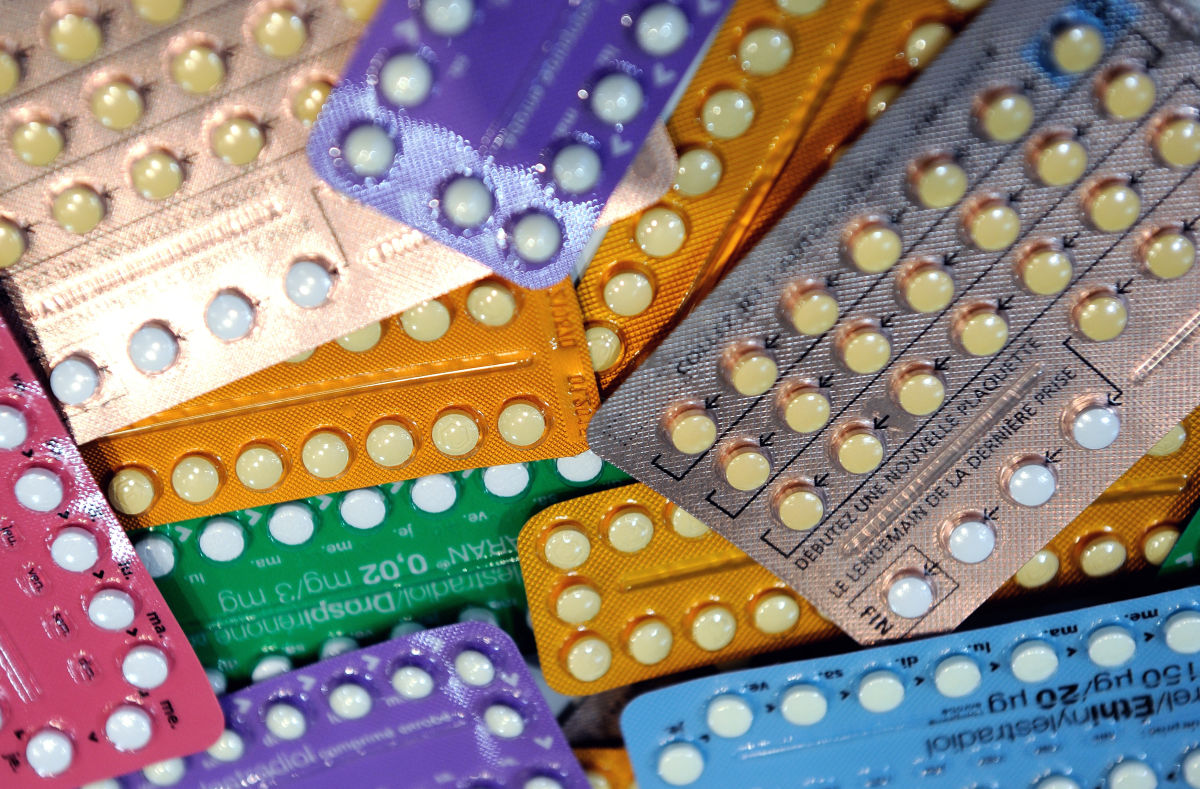 The Problem with the Global Gag Rule

In the first few weeks of Donald Trump taking office, the president signed a slew of executive orders including one order that reinstated the “Global Gag Rule.” This federal ban, also known as the Mexico City Policy, removes U.S. funding from non-governmental organizations (NGOs) that provide family planning services including abortion. While U.S. funding cannot be used towards overseas abortions due to the Helms amendment, the Mexico City Policy removes funding from any international group that advocates for abortion or provides abortion without using U.S. money. The bill, first introduced under the Reagan administration, has been reinstated and revoked by consequent presidents along party lines. Yet, the recent revival of the bill could have disastrous effects on family planning efforts that are vital to community improvement.

Yet, as important contraceptives may be to the health of a country’s population, the Global Gag Rule will reverse so much of the progress that has been made. The U.S. is the world’s largest donor to family planning and reproductive health and by removing funding to key organizations this will no doubt have some adverse effects (Kaiser). This ban will cause International Planned Parenthood Federation, the largest contraceptive provider in the world, to lose $100 million in funding.

Many reports have arisen in recent years citing the disastrous effect the reinstatement of the ban has had on developing countries during George W. Bush’s administration. A study done in 2011 found that the policy was directly related to increased abortion rates in sub-Saharan African countries. This was caused by reduced availability to contraceptives due to declined funding to NGOs that were key providers in these areas. By cutting funding to these NGOs, unintended pregnancies were more likely to occur and women had to rely on abortions to prevent them. In Lesotho during the Clinton administration the country received condoms solely from the Lesotho Planned Parenthood. Yet after the Global Gag Rule was implemented the condom shipments were suspended, even though one in four women were HIV positive.

The Global Gag Rule will do nothing but harm developing countries by declining funding to organizations that are vital to a country’s health and quality of life. Contraception is incredibly important lowering pregnancy related deaths, child mortality, HIV rates, and abortion rates. If Trump wanted to lower abortions overseas, he would keep giving money to the NGOs that give women another way out. 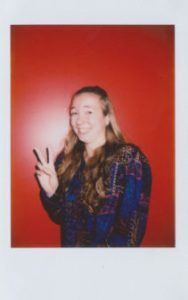