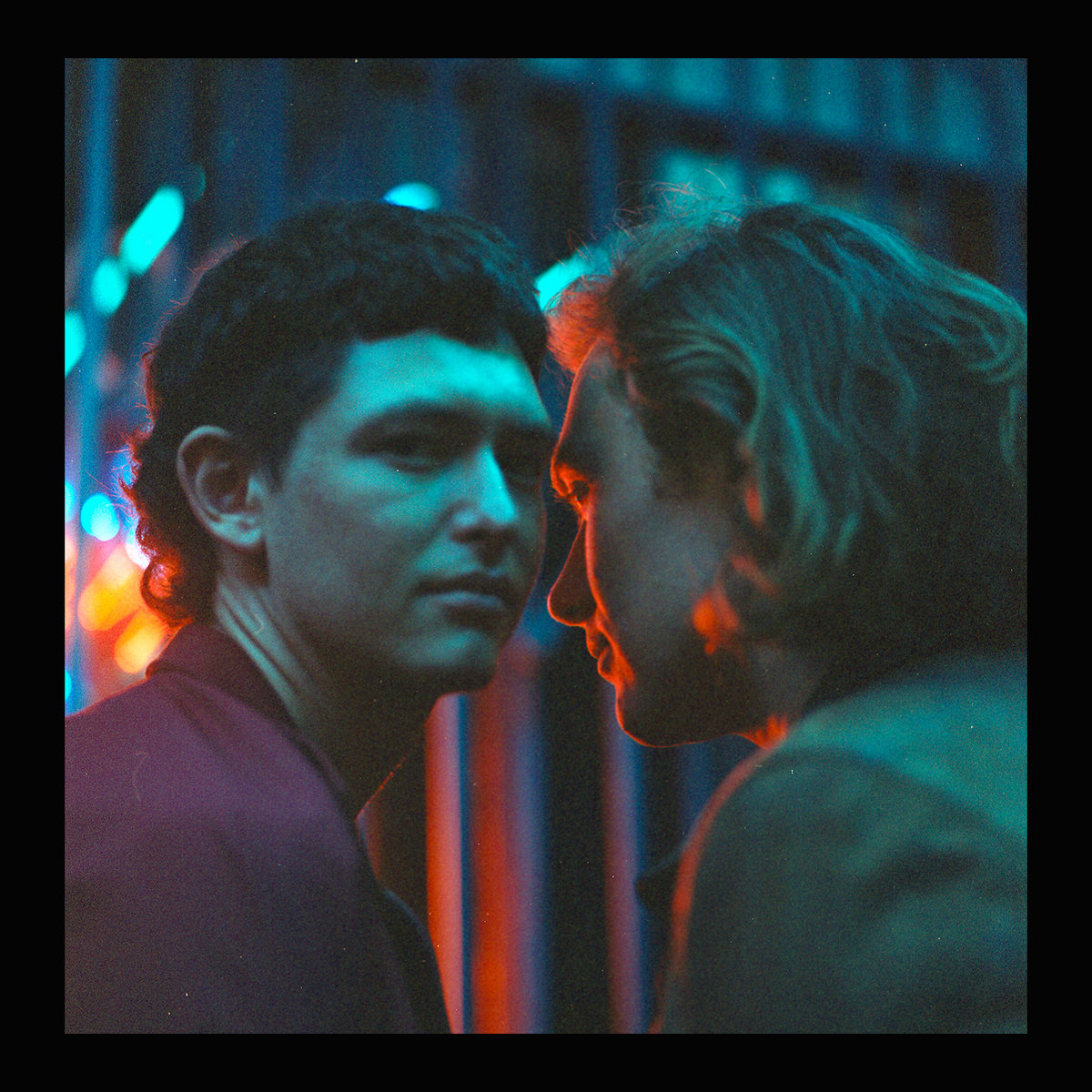 Featured Album: Surf Curse – Nothing Yet

Over the past couple of years, the opinion that surf rock is dead hasn’t been rare one. Last October, the Growlers hosted the fifth installment of a festival entitled Beach Goth. While the festival reportedly turned out to be a logistical nightmare, the name of the festival is something that stuck with me. It makes me think that surf rock may indeed be dead, but in the sense that the more progressive bands of the genre now features a dark edge to them, making the label beach goth a term that fits well.
Listening to Surf Curse’s new album Nothing Yet, the nothing but phrase beach goth comes to mind, as even though there are obvious surf elements to this album, it’s accompanied with a low-fi grit that casts a shadow over the usually sunny surf rock. Beyond the unusual combination of aesthetics, Nothing Yet, the follow up to 2015’s pop-punk-tinged Buds, is an infectious listen. On first listen, the chords and choruses have a certain familiarity that makes the listener feel like they could sing along, even before knowing the words. “Doom Generation” is one of these tracks with crashing cymbals, twiddling guitars lines, and hopeful vocals. “Croneberg,” an album highlight, further showcases the raw energy that Surf Curse possesses, as the lead singer belts the lyrics. The penultimate track, “All is Lost” details the sadness of a lost relationship with a pop-punk influence characteristic of songs on their debut album Buds. While Surf Curse are best known for this energy, “Falling Apart” shows a somber side of the band with economical instrumentation and vulnerable lyrics. While Nothing Yet isn’t a huge advancement in indie rock, the album fits comfortably within the beach goth aesthetic as Surf Curse expertly captures a lo-fi nostalgic charm.