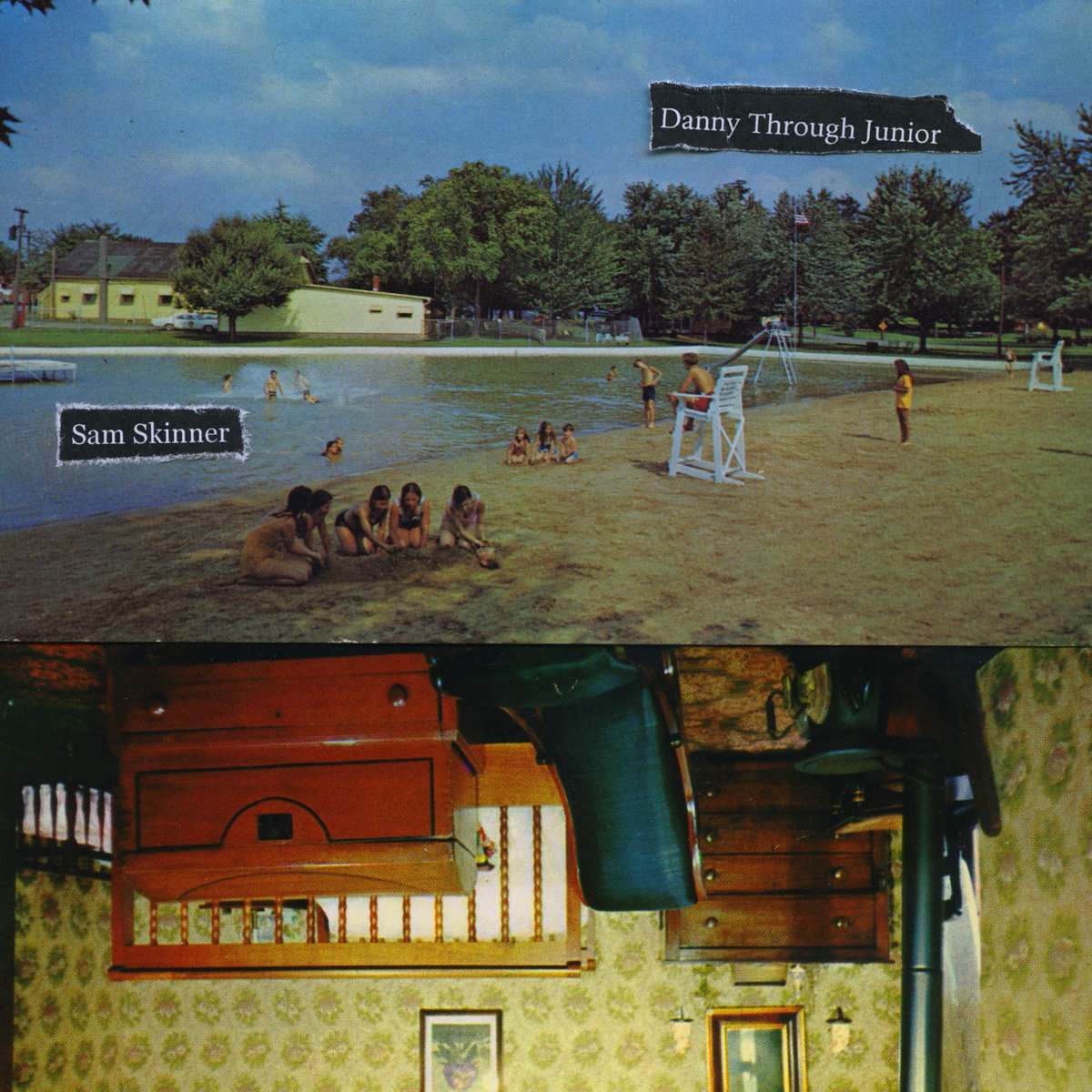 As an auxiliary guitarist and producer for alt-country indie rock darlings Pinegrove, Sam Skinner has proven adept at making lo-fi home recordings ooze with personality and heart; his solo debut, Danny Through Junior, is no exception to this rule. As per usual with Pinegrove offshoots, there is much overlap in membership and collaboration is a vital aspect; frontman Evan Stephens Hall is present on either drums or vocals for three of the five tracks, while Crying vocalist Natasha provides the feminine counterweight to Skinner’s and Hall’s own voices on the same three. Opener “Learn” is a pastoral, piano driven piece featuring backup vocals from Hall.

Much of the record, “Chestnuts” in particular, culls from both the melancholic folk of Sufjan Stevens’ Michigan (per the banjo and vocal melodies) and the post-rocky emo guitar work of American Football. “Chestnuts” also showcases Skinner’s lyrical penchant for the sad and self-deprecating: “You’ll take hit for the misanthropic drunk that I am”. Track “Daniel” demonstrates Skinner’s deft touch on his Telecaster, drawing upon jazzy yet rootsy chord progressions and melodies that recall legendary jazz guitarist Bill Frisell. With Pinegrove, Skinner’s banjo is relegated to a background texture; here and on the song “Stout” in particular, his lightly plucked banjo stylings take the spotlight and shine. Perhaps the most straightforward indie rock on the record is “Joel”, a song that could easily be a Rivers Cuomo piece circa late nineties if the distortion and volume was cranked up. Daniel Through Junior serves both as a pleasing addition the ever expanding Pinegrove family of releases and a pleasant standalone EP that should entice new listeners.