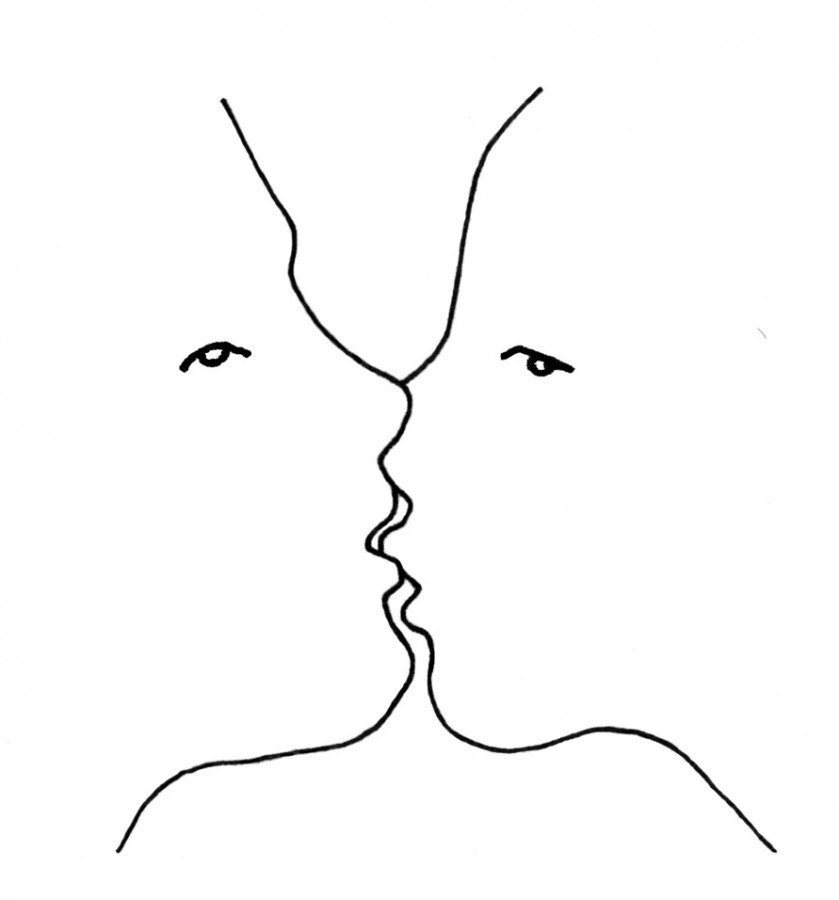 Bobbypin is the recording moniker of Alana Marta Devito, the former touring bassist of smooth AM indie pop group TOPS. On Devito’s first solo endeavour, Sketches from a Terrace, she channels her apprehensions and fears concerning love into a claustrophobic, yet saccharine bedroom pop sound. Opener “Consequence” has Devito in an introspective state, being shuffled along with an early Beach Housey instrumental, while reflecting on recurring events in her doomed romances: “Crashing that same old car/ Chasing my own demise”. “Blue Valentine”, which shares its name with a similarly romantically troubled movie, is a sophisti-pop jaunt through a rocky relationship where those involved are “drawing battlelines.” “Broken Lullaby” is clearly influenced by Devito’s stay in Berlin, with a brooding post-punk, yet dancey vibe to it. “DWS”, which stands for death walk stares, takes the unease of living in an unfamiliar and threatening landscape and mirrors that kind of atmosphere with another dark dancy groove not unlike New Order’s “Bizarre Love Triangle.”

While at first it would be easy to chalk Bobbypin’s material up to simple bedroom love songs, a quick look underneath the surface reveals so much more. Closer “Unlovable” presents itself with sweet synths and reverbed vocals, yet Devito admits that the song is about her insecurities with not being “the kind of ‘girl’ someone would fall in love with or marry.” In an interview with the blog Musically Proper, Devito fittingly revealed that she chose to name the project after the bobby pin based not only on the “simplistic beauty” and “familiarity” to the design, but because of the resilience and intricacies of the shape that show up on closer inspection. On Sketches from a Terrace, Bobbypin lives up to her namesake, presenting listeners a familiar and beautiful bedroom pop sound, but with intricate layers of complex emotion, focusing on the strange, mundane, and at times painful flux of relationships caught up in the between.