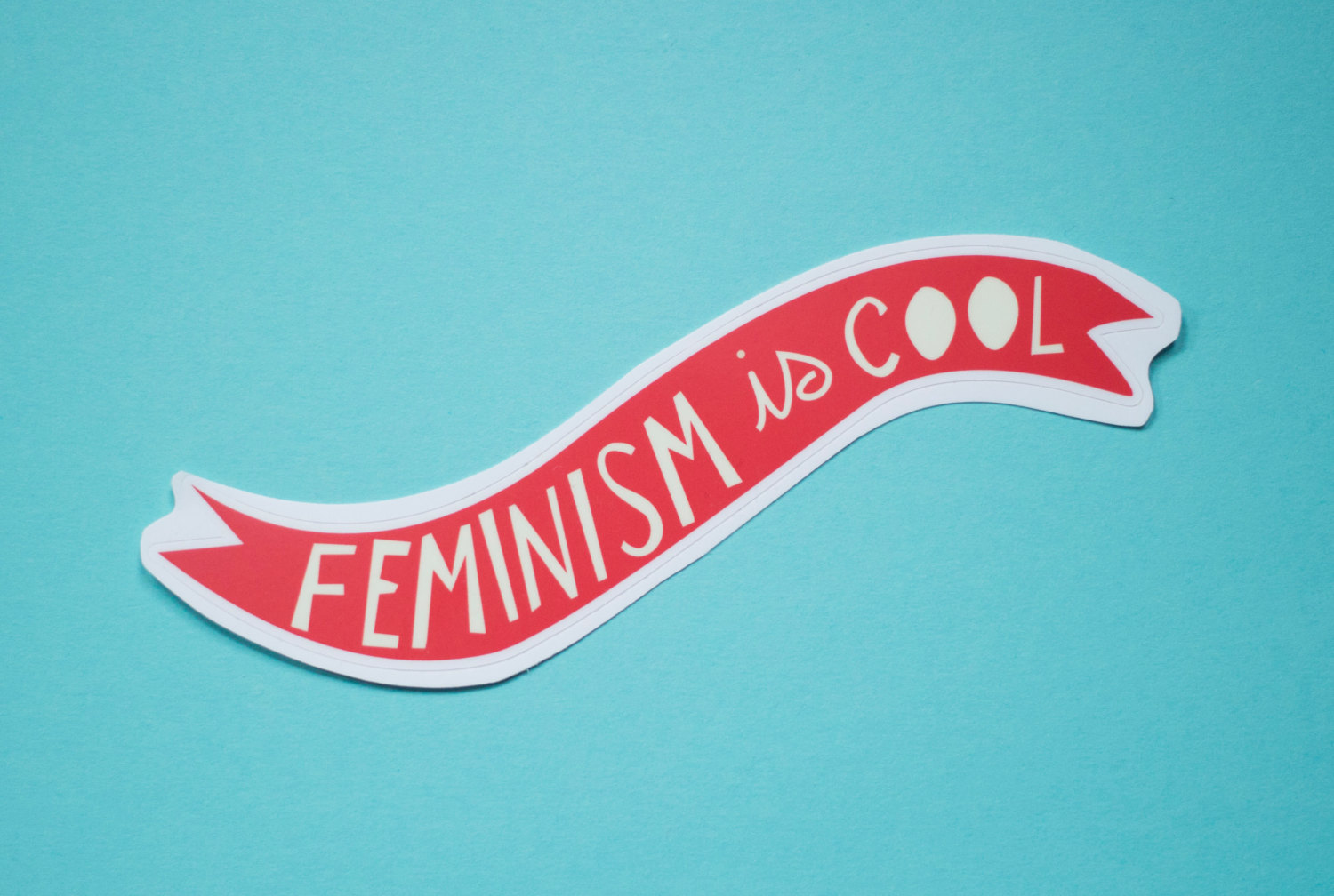 So You’re Not a Feminist?

Flashback to the ‘20s. Women bobbed their hair and traded hoop skirts for flapper dresses. Every new year brought new modern twists to their lifestyle, from fashion to politics. Women in cloche hats left the house with protest signs, turning into suffragettes marching in the name of feminism. These women opposed the blatant inequality between genders, advocated for political rights, and won countless battles for women across the country.

But over the course of the century, society has managed to pervert the concept of feminism into being a radical idea, one in which women supposedly believe it is their turn to be the oppressors, that they are better than men. In actuality, feminism denotes an idea only “radical” to people of the early twentieth century– that men and women are inherently equal and should be treated as such in the workplace, at the home, and in the eyes of the government.

So over half of all women don’t believe they themselves are equal to men.

Female celebrities have made the argument that feminism is an exclusive group, and the word has a “negative connotation” according to Carrie Underwood. Taylor Swift, Katy Perry and Kelly Clarkson are among other women who consider themselves strong and independent, yet don’t consider themselves feminists.

“I took a page from [the playwright] Wendy Wasserstein’s book,” Sarah Jessica Parker said. “‘I’m not a feminist, I’m a humanist.’”

But doesn’t that mean you’re also a feminist? Gender equality is included in the humanist ideal, and I see no issue in identifying as both, but I do see a problem in denouncing feminism.

Other people have dubbed themselves equalists and use this as an argument against being a feminist. But if you’re an equalist, then aren’t you also a feminist? If you believe in overall equality, then don’t you believe in gender equality?

These ideals do not conflict with each other, and by choosing one over the other, people set back the journey to gender– and overall– equality.

By anyone claiming that feminism is “radical” or “negative,” they negate the true meaning of the word. Feminists were radicalized by people who didn’t want women to be equal to men. By continuing this disdain toward feminism, women become less unified and it becomes more difficult to make the final strides toward equality.

In 2015, women made 80 percent of what men were paid, leaving a 20 percent gap, and there hasn’t been a significant move to close the pay gap since 2007. Stay-at-home dads may be becoming more normal, but they still only make up 16 percent of all stay-at-home parents.

So while we have come a long way since the 19th amendment, we still have farther to go. And we can’t do it without feminists.