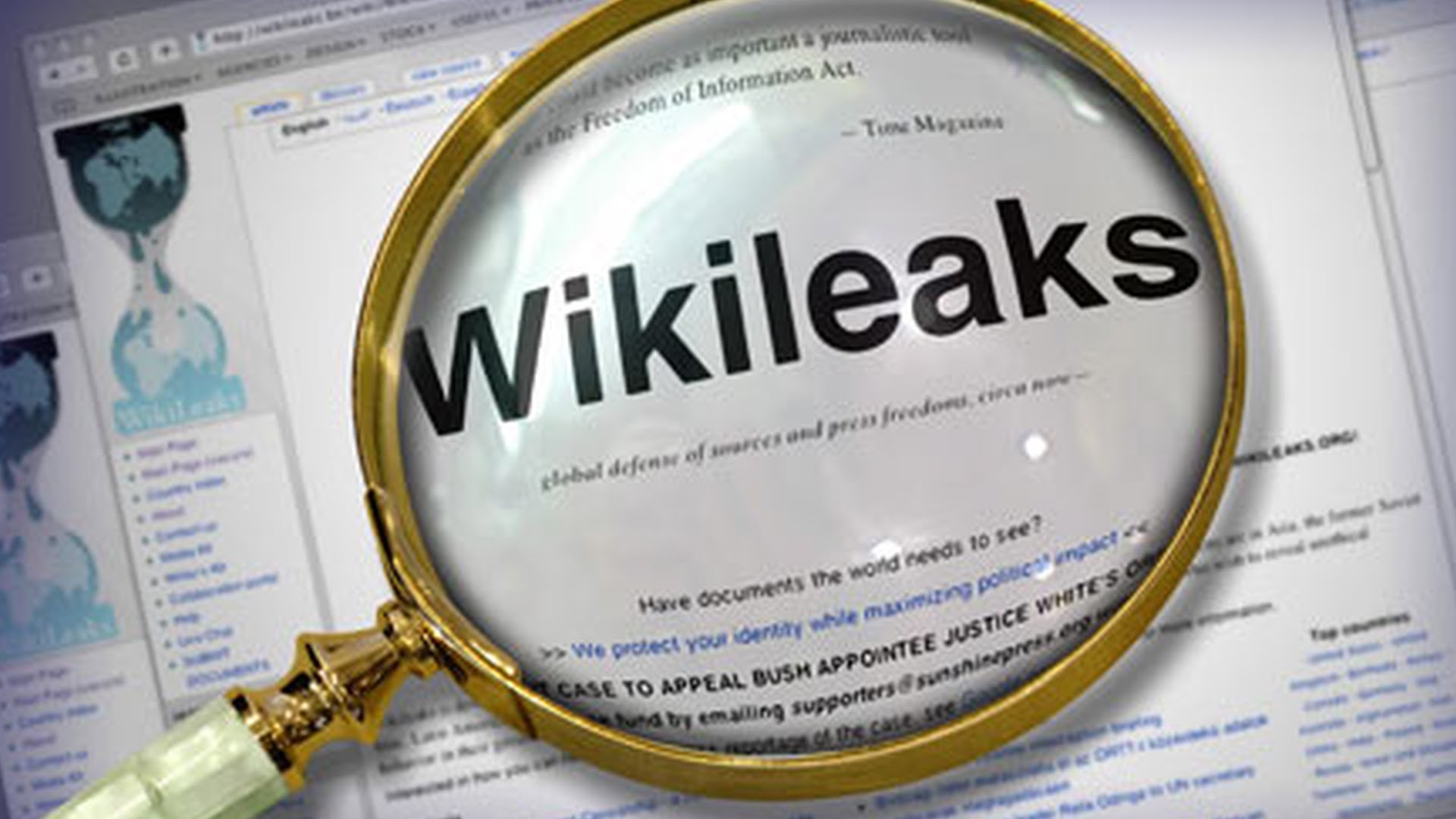 Either you die a hero, or you live long enough to see yourself become the villain. Although, calling Accused Rapist Julian Assange a hero is pretty hard these days.

In December of 2006, Wikileaks made its first publication of an approval signed by a Somali official that facilitated the assassination of Somali government officials. In the Fall of 2016, Wikileaks is releasing John Podesta’s emails to the public. My issue here not with the “John Podesta”; it’s with the fact that Wikileaks has gone from being relevant to being absolutely boring, and even dangerous to the citizens that were once supposed to be protected and informed by their Leaks.

At its onset and as I started learning what Wikileaks was, probably around 2010, I was all for it. The idea that an entity existed to protect anyone who wanted to come forward with information that the public needed to know for its own protection made perfect sense, and I would say that I’m still in favor of such an idea. I’ve since shifted in the direction of Wikileaks not embodying this idea. Wikileaks has put citizens in danger by becoming averse to censoring its own material, which has put citizens at risk; the “Ergodan Emails” irresponsibly endangered Turkish women by publishing private and sensitive personal information on their citizenship IDs, home addresses, and even cell phone numbers. This was released to the entire Internet, so unsurprisingly, the entire world. This, in a leak that was supposedly containing information damning to the Ergodan regime.

Not only are citizens being put in danger, but their coverage (at time of writing) seems to be wholly and emphatically focused on releasing wave after wave of boring emails related to the presidential campaign of Hillary Clinton and to her time as Secretary of State. While I’m sure many would disagree on this point, I’m yet to see material that disgusts me as much as the regular outpouring of word vomit that exits Donald Trump on a more-or-less daily basis. By no means am I interested in the game of wild mass guessing as to What Could Be In Trump’s Emails If Only Wikileaks Could Turn Their Attention To That Side Of The Aisle that typically follows such a sentiment, though. To be frank, I don’t think it’s worth anybody’s time to be digging through the emails of either candidate, because given the choice between two candidates berating the other about their emails versus the candidates berating the other about their policies, I’d choose policy every time. The obsession Wikileaks has with emails and not a more global focus speaks to me of a movement away from original intent that doesn’t improve the quality of anyone’s life.

At the end of the day, I’m not going to speculate on the idea that Wikileaks is working with Russia. I don’t think it’s worthwhile to contemplate how they feel about Hillary Clinton. The point is that what I once considered a worthwhile endeavor is now dangerous and internationally irrelevant, something I believe an organization that once uncovered the hidden should not be.

Also, Assange is still dodging an allegation of rape in Sweden by hiding in London’s Ecuadorean Embassy and has done so since 2012.