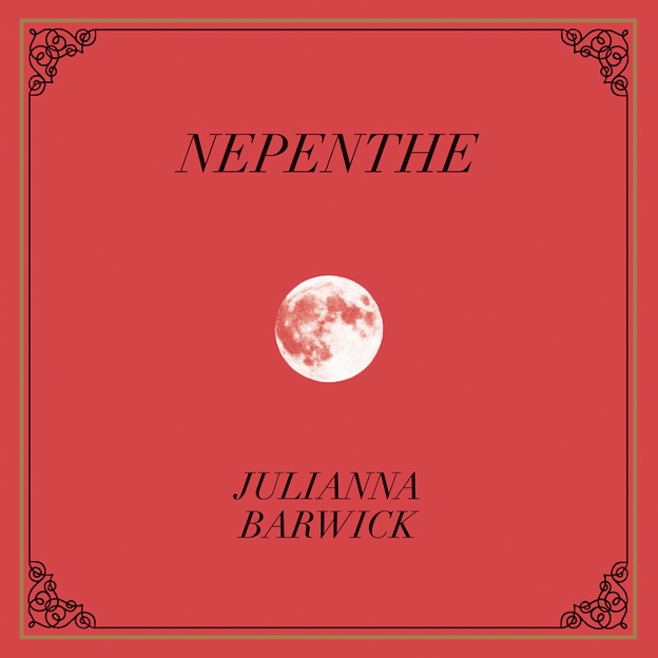 Julianna Barwicks second full-length LP, Nepenthe, is able to convey the complex emotions of the human soul with such grace and empathy that you will feel tears start to run down your cheeks. An album this emotional has not been released since Sigur Rós’ Von or The Antler’s classic dream folk masterpiece Hospice. The album is an aural symphony of sonic perfection which manifests itself in the beautiful melodies and loops of Barwick’s voice. To single out one track as best would be a grave mistake on the part of the listener as they all speak their own distinct languages, but the overall feel of the album is best heard on “Pyrrhic”, whose arias and harmonies echo complexly as they work their way throughout the human soul. This album is a masterpiece of ambient post-rock not to be missed whatsoever. – Lucas Carver

So So Glos
Blowout
Votiv/Shea Stadium

Like their friends and recent tour mates Titus Andronicus, the So So Glos come from a background of punk and DIY ideals yet their sound branches far beyond the sometimes-rigid adherence to a certain style that punk is often associated with. The songs on their new album Blowout are full with interesting sounds, random bursts of strange guitar tones and catchy synths. Songs like “Lost Weekend” have big choruses that are clearly meant to be shouted-along to in rock clubs across the country. The songs themselves are also very diverse with varying tempos, moods and sounds that are often found in genres outside of punk. All of these factors, plus Alex Levine’s memorable yell make Blowout one of the most fun, exciting, diverse and memorable rock albums of the year. – Andy Tabeling