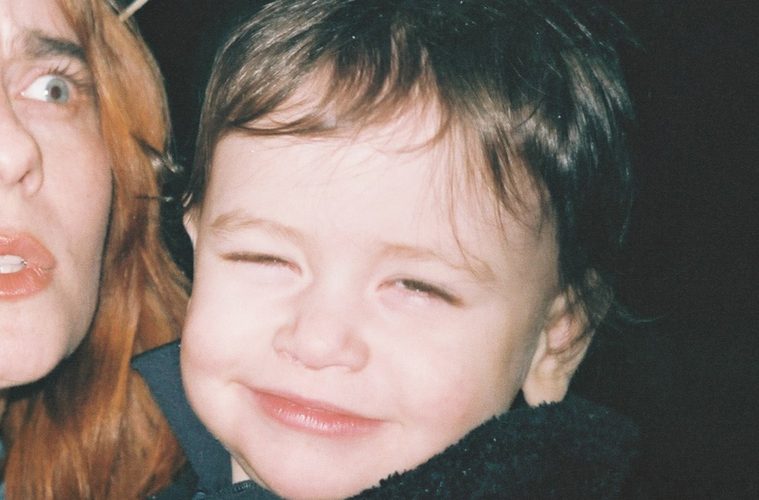 Haley Blais’ first LP Below the Salt dropped August 25 (her 26th birthday, of course) and HAIM/Feist/Angel Olsen fans are exploding. Blais has three EPs to her name and countless demos that she uses alongside quirky royalty-free music in her equally-quirky YouTube “vedios” (vlog fans stand UP), but Below the Salt levels up those ukelele tracks of 2016’s Late Bloomer, for example. Let’s go through some of the things that made Below the Salt what it is.

Haley grew up in Kelowna, B.C., and she for a hot sec thought she’d pursue opera. She traveled to Canada, Europe and New York with a girls’ opera group, then graduated high school and couldn’t quite relate to foreign arias anymore. While opera’s behind her, Blais’ unbelievable range, vibrato and control are still present in her indie-pop. See “Ready or Not” or “Firestarter” especially for proof.

It took a cumulative three years for her to write the LP’s nine songs, but most of them were only written in 20 minutes. As Blais has been disclosing in multiple interviews during the leadup to release day, she either finishes them in one sitting or they get lost in space forever. The lyrics themself are ripe with humility, humorous self-deprecation, and moody takes on mental health (see third single “Rob the Original”) and relationship confusion (see “Ready or Not”). Still others display some pride ‘n’ dignity that one might expect from Blais’ impassive comedy and witty sketches on YouTube (see “Too Good” and “On a Weekend”).

To blow your mind, members Patrick Riley and Alaina Moore of Tennis contributed production alongside Louise Burns. Blais’ ukelele bedroom-pop melodies are replaced with synth and heavy drum tracks characteristic of tennis, and there’s some more shoegazey influence in tracks like “Ready or Not” that comes from the darker Burns. Other influences of Blais’ are seen throughout the album: buildups at the backend of “Too Good” and “Asleep” like that of Angel Olsen’s “Sister”; peppy piano reminiscent of fellow-Canadian Feist in “Someone Called While You Were Out” and “So Funny”; and mellow four-piece rock in “Asleep” that depicts some classic formative influences. Of course, Blais kept core aspects of her earlier work in BTS, i.e. the way she effortlessly harmonizes with herself in every single song (see: entire album).

Some songs took on new meanings as the years passed. “On the Weekend”, the album’s second single after “Too Good”, originally was a song about confidently staying home alone while others were out. After the coronavirus pandemic set in early March, the song became a comforting anthem for those in quarantine.

While you’re listening to the album, you may wish to pull up the lyrics. No big deal: you can do both using handy lyrics videos uploaded to Blais’ YouTube. Yes, they depict the album cover (Blais holding her neice, Alma) with the lips of multiple friends placed over Alma’s mouth. Oh, and you wanted an actual music video? Funny, Blais’ partner Jake Pascoe both directed and produced one for “Be Your Own Muse” that is both hilarious and stunning. The lyrics are delightfully core- Haley Blais:

“I wanna be the one that you kiss

And you’re joking around

You’re joking around, too

I’m gonna be the one that you read

Front page of the paper, flung at your feet

I guess sometimes you just have to be your own muse”

As a final cherry on top, the name of the album comes from Blais’ obsession with salt (i.e. yes, NaCl). During some salt research, Blais came across the phrase “below the salt”, which means peasant-status, basically, or not good enough. Boy, would the peasants be laughing now.