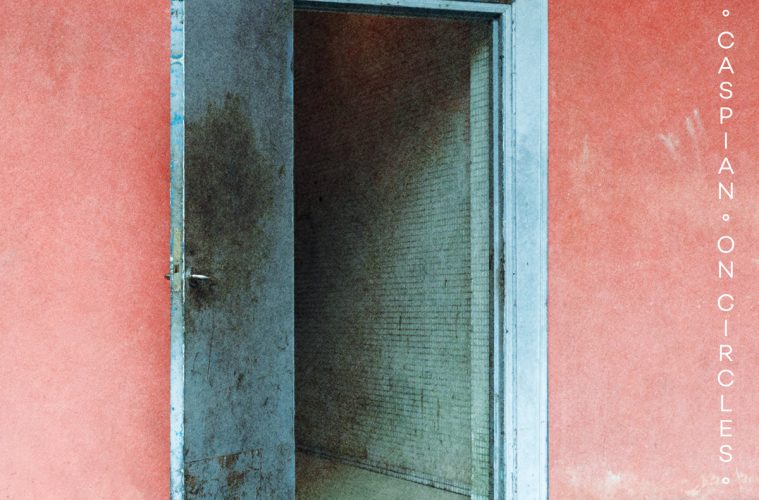 Four years in the making, Massachusetts post-rock purveyors, Caspian, return in the new decade bringing a subtle advancement to their distinctive flair on the genre. On Circles is the group’s first full-length release since 2015, and it would be hard to say much has changed. The sound on this record compared to the previous Dust and Disquiet is not something immediately noticeable, yet discreetly present enough to realize the wait was worth it.

This album is alluring in both depth and intensity; it violently soars in cacophonous peaks, yet never overstays its welcome. On Circles is equally powerful as it is serene. Tracks like “Nostalgist” and “Circles” offer moments of tranquility with their more direct song structure and surprisingly rare post-rock vocal features – proving the genre is still producing new and interesting music. That’s not to say this album doesn’t have the crushing moments of catharsis that overwhelms and swirls around like a looming twister. The opener, “Wildblood” proves this in no time. Distant cries of a sax and an apocalyptic soundscape are quickly torn down by a wave of lead-filled guitars and heavy percussion at a pace that is slow, yet lacks meandering.

Songs like “Flowers of Light” and “Onsra” give the album a refreshed feel, a bustling celebration of a new age for the band are laden throughout the subtle synth-notes and bright (almost mathy) guitars. The best stretch on the album has to be the last three songs. “Collapser” is the band at their most powerful, leaving no room for air, no time to run. Immediately, it swarms with fury and ferocity full of sullen rifs from both guitars and bass, which add an immeasurable depth to this song. The drums are front and center in the mix, demanding attention, while guitars scream in the background. At just over 4 minutes, it’s a storm that can go toe-to-toe with the heaviest of crescendos out there. “Ishmael” follows a more conventional post-rock structure as it takes it patiently builds on top of a layers of cello and tones of changing of the seasons. It all cascades down like a coal-powered train coming into the station with the closer “Circles on Circles”, putting a gentle “the end” on this 46 minutes journey.

With On Circles, Caspian doesn’t pander. They don’t beg for attention. They do however, provide an opportunity to fully immerse yourself in the alluring depth and vast expanse of this record if you so choose. If that choice is made, it will be an award full of splendor and intimacy with each listen.