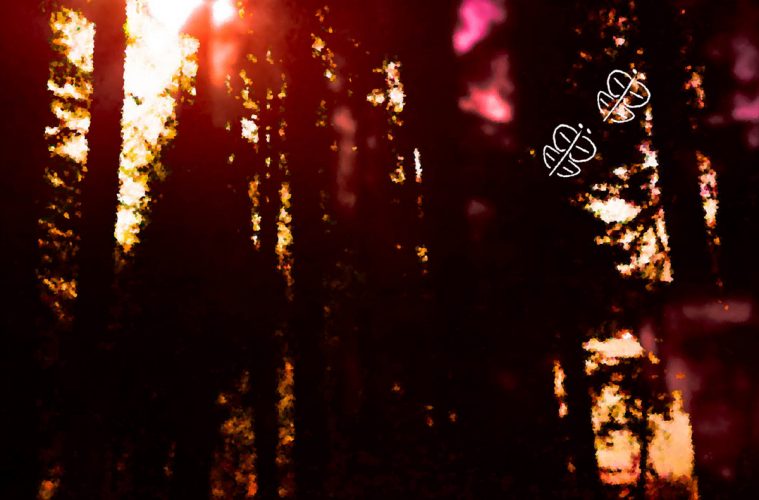 Seattle garage rockers and emo-poppers begin 2020 with a desperate heart-on-your-sleeve sophomore release. Floral Tattoo, led by co-songwriters Alex Anderson and Gwen Power, follow up their 2018 debut exploring the confusion of the 21st century and coming-of-age through the lens of trans/queer identity.

The band takes the in-home production up a notch in You Can Never Have a Long Enough Head Start –  while still paying homage to the lo-fi sound of their first album. Reverb-soaked guitars and expansive soundscapes, reminiscent of Galaxy 500 or Slowdive at times, drive the message across this 41 minute LP. And that message is made very clear in the opening “(Foreword)”; a spotlight on the steadfastness of the LGBTQ community. The band calls their work “music for sad trans people who grew up at the dawn of the digital age”, but that doesn’t mean this album doesn’t have any encouraging insights for those struggling to find a voice. In “She”, the group tackles the angst and fear of an uncertain future, but sprinkle in a statement of hope that suggests there is a light at the end of the tunnel: “To a new day, say hey, drink up while you can/This water is something you need to survive.”

Other spotlights on this album include the heavy ballad “Oar House” which is a cathartic release, offering maximum emotional release with shoegaze-esque crescendos. “(Redding Forest Fire / Fermi)” is an interesting folk frenzy that contains an melodic interpolation of Black Sabbath’s “War Pigs”. Throughout the album, the lo-fi production and DIY attitude coat this record in a certain grit and grayness that is reflective of the emotional motifs Floral Tattoo are bringing to light. The group is never subtle, hell-bent on finding freedom that if you hit rock bottom, the only way is up. Anderson’s summary on the album sums it up better than I ever could: “It’s kind of about growing up, kind of about being trans, kind of about getting better, and kind of about arson.” In any case, YCNHALEHS is one of the more musically interesting and socially poignant albums of the new decade.