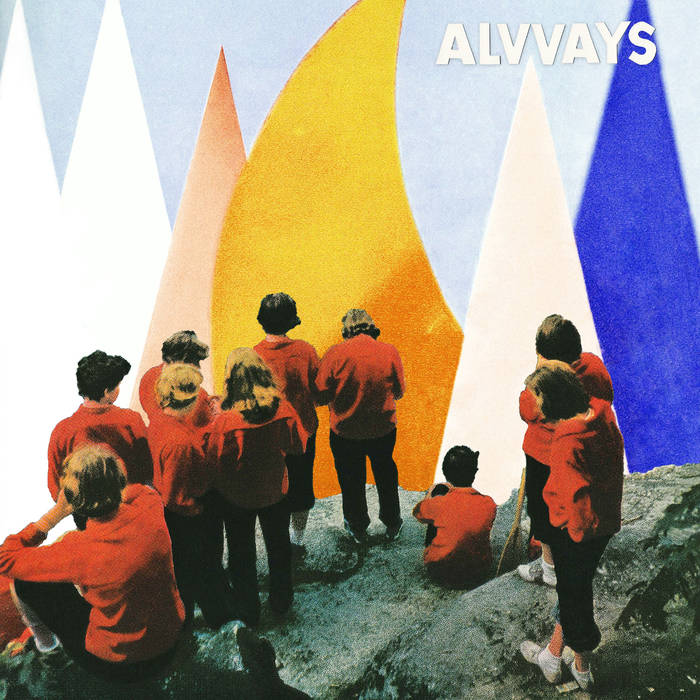 Toronto based dream-pop group Alvvays returns with Antisocialites after their 2014 self-titled debut. Dreamy vocals with sharp lyrics, ubiquitous synth. and warmly haunting instrumentals comprise the album’s core. Each song is a dreamy jam that all deserve to be given radio play. “In Undertow” opens the album into the vibe found throughout; clever lyrics with rhymes being made where you wouldn’t think they could be made with far away dreamy vocals. “Dream Tonite” features warm, soft synth organs with persistent guitars on top; listen for the bridge “…of me”.  “Plimsoll Punks” one of the singles from the album,  is vaguely reminiscent of blitzkrieg pop in the pre-chorus. This song really shows of the lead singer, Molly Rankin’s, vocal range, touching at her highs and lows periodically throughout the song. “Your Type” is one of the faster paced songs of the album with humorous lyrics and probably one of the best hooks into the chorus I’ve heard all year. “Not my Baby” starts gently and is held up by its constant drum machine beat, the warm fuzz of its synths, and the vocals from Rankin. “Hey” features a thumping bohemian baseline that makes this song the danciest of the album and therefore highly recommended for teenage rebellion dancing. “Lolipop (ode to Jim)” continues the fast pace from before with up-tempo drums. Fun fact: ode to Jim as in Jim Reid of The Jesus and Mary Chain, with whom Rankin toured for a moment. “Already Gone” brings it back down again, featuring clean guitars, and soft, high vocals from Rankin, returning to the dreaminess left behind earlier in the album. “Saved by a Waif” opens with clean guitars that quickly turn to fast fuzz as the drum kit picks up into the song, turning the track into a danceable pop-rock; the hook to the chorus here is just awesome, no other words. “Forget About Life” builds procedurally from vocals only to vocals and synth which transforms with an eventual drop into the remainder of the ensemble for the outro.