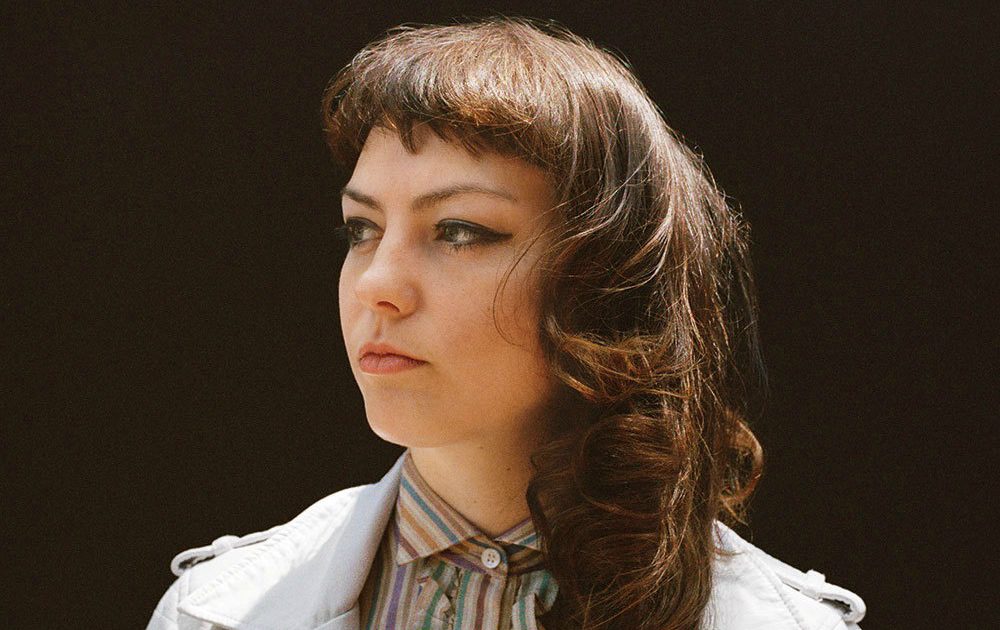 My Woman proves that Angel Olsen is much more than a lonely folk singer. Some of the pithier tracks on 2014’s Burn Your Fire For No Witness alluded to this, but My Woman screams that Olsen has much more to offer as an artist. My Woman shows a change in style, but also stays true to the Angel Olsen that we have all grown to love. The album has a clear divide, with the first half housing a punchier and at times, glam Angel Olsen, while the second part is made up of tender ballads

The synth-glossed “Intern” opens the album and begins a narrative about longing in a relationship that continues throughout the next few songs. The guitar pop song “Shut Up and Kiss Me” shows the most powerful and attitude-driven Angel Olsen yet as she tersely demands “Shut Up Kiss Me hold me tight.” “Give It Up” adds some spice to the first half of the album with the clear Americana influence and strong guitar solo. The album then transitions to the gentle half with “Heart Shaped Face.” The introspective songs features the delicate and ethereal nature of Olsen’s voice as well as her slight vibrato. The seven minute epic “Woman” is another highlight of the album. The simple yet strong baseline and sparse percussion beautifully nurture intimacy on this track.

Angel Olsen is a force to be reckoned with. The attitude of My Woman made sure to destroy her previous label of “just a lonely folk singer” from all listeners’ minds. While that label may have been destroyed, Olsen preserved the intimacy and honesty that accompanied it and twisted these qualities to benefit both her rock songs and her slow songs. On My Woman, Olsen somehow found a perfect balance between power and vulnerability.