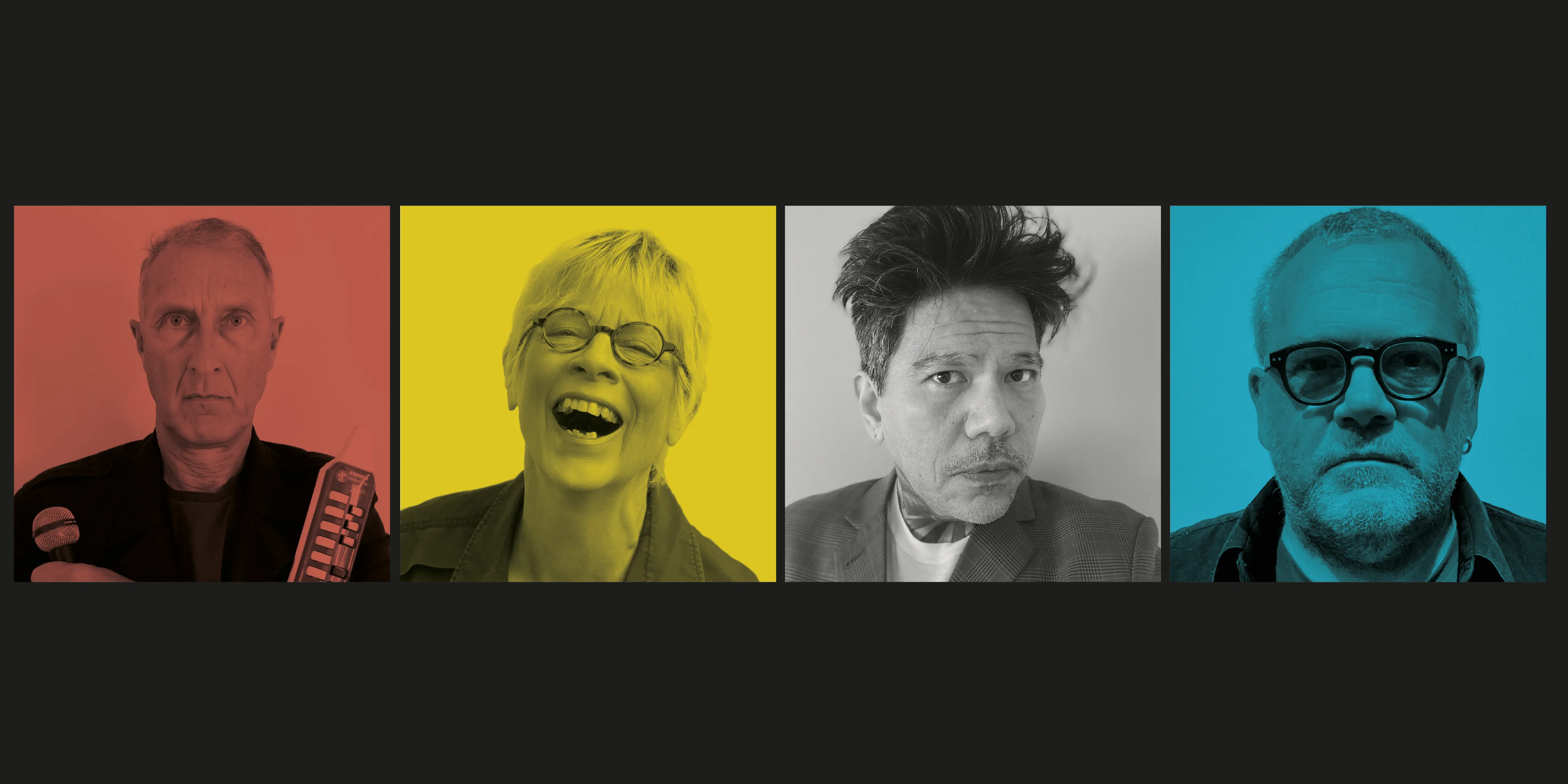 On March 11, the influential post-punk band Gang of Four is going to be performing at the Masquerade’s Hell venue in Atlanta. The concert will be a part of the band’s North American tour spanning from March 1 to March 25. Hugo Burnham, the band’s drummer, promises to deliver Gang of Four’s “loud, thoughtful, rhythmic” signature sound.

The band’s lineup will feature original members singer John King and drummer Hugo Burnham, alongside bassist Sara Lee, who had been a member for the albums Songs of the Free in 1982, and Hard in 1981. Newcomer David Pajo, who has been involved with bands such as Yeah Yeah Yeahs and Interpol, will be joining for this tour as the band’s guitarist.

Newcomer David Pajo is an incredible fit according to Burnham, saying he captures the energy of Gang of Four’s previous work while also keeping the songs fresh and full of life with his own style.

Pajo has been studying and preparing for months in order to capture the signature sound of previous guitarist, Andy Gill. “He listened to all the recordings, he listened to a lot of live stuff, he was really focusing with each song on where Andy was pushing his focus” says Burnham on Pajo’s preparation for their tour, “but it is extraordinary how good he sounds”.

The show will feature selections from their 1977-83 discography. “It really came about because with all the interest in the box set that we put out last year, which focused on the period from ‘77 to ‘81” said Burnham regarding their choice in songs to play, “but then we decided we wanted to go a little bit further.”

Lee’s return as the bassist influenced the decision as to what they would be playing. “It gave us the opportunity and the excuse to play a few later songs, three songs from Songs of the Free from 1982, which she of course played on and helped.” said Burnham, “that’s what we’re going to be playing, everything up to 1983”.

While Gang of Four has been making music for over 40 years, there has been no loss of energy in their performances. “I want them to go ‘Oh my god, they’re still loud,’” said Burnham on what sort of experience he would like people to have at the concert. “Making records is one thing, but being onstage with people in front of you is a whole other thing entirely.”

The band has already kicked off their tour, having played in Minneapolis, Chicago, and Detroit, where they have delivered on their promise to capture the high energy and power they are known for while also keeping their sound fresh and new.

The Masquerade, like many other venues, has put some health and safety protocols in place for concerts to run safely. Masks are required for entry, and you must either have proof of vaccination or a negative COVID-19 test within 72 hours in order to enter.