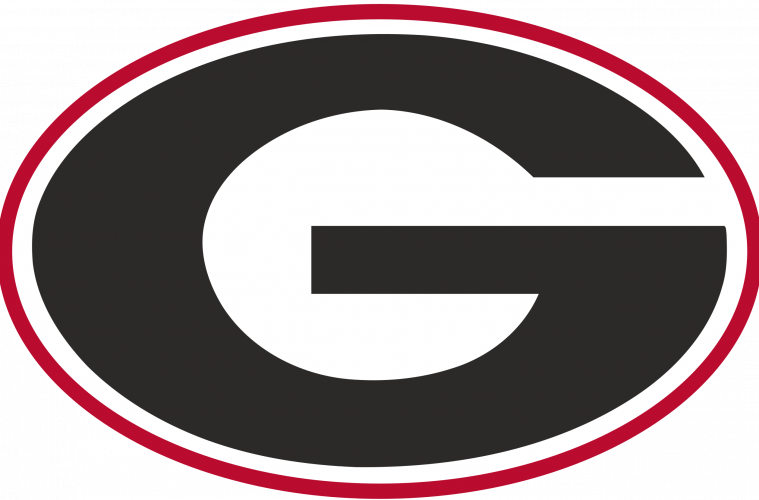 Georgia leads nation with 14 invites to the NFL Combine

On March 1st, 14 Georgia Football players will perform for the second time this year in the Indianapolis Colts’ Lucas Oil Stadium. However this time the players won’t be competing in a national championship. Instead they will have a chance to show NFL scouts what they can do.

The NFL Combine is an annual event that starts on March 1st and ends a week later on March 7th. This year’s combine will take place in the Indianapolis Colts stadium, Lucas Oil Field. It’s the same stadium where the Dawgs conquered the Alabama Crimson Tide just a couple of months ago.

Invited UGA football players to the NFL Combine include, defensive linemen Devonte Wyatt, Jordan Davis and Travon Walker. Linebackers Nakobe Dean, Quay Walker and Channing Tindall. Defensive backs Derion Kendrick and Lewis Cine. On the offensive side of the ball, the bulldogs bring offensive linemen Justin Shaffer and Jamaree Salyer, along with wide receiver George Pickens and running backs James Cook, Zamir White. Punter Jake Carmada also gets an invite to prove he was the best punter in college football this past season.

These 14 players who led Georgia to their first National Championship in 41 years, gives UGA the most number of players invited to this years NFL Combine this year. Another check on the long list of things Kirby Smart and the UGA football program can be proud of.