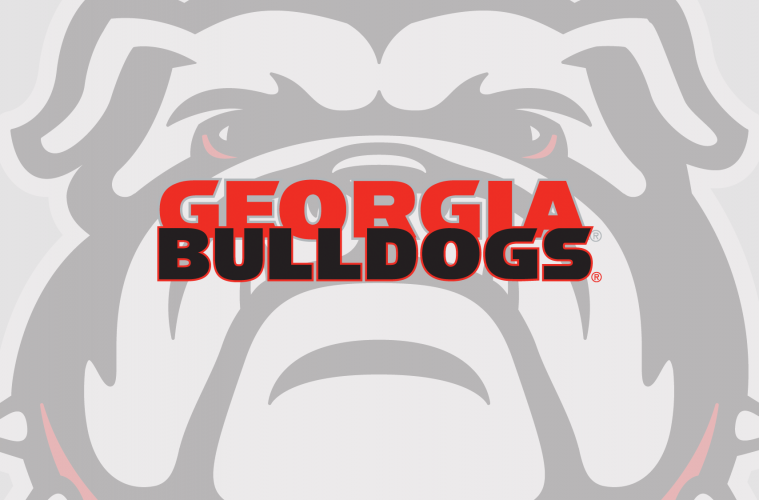 The Dawgs have multiple teams in the top 25 ranking polls this spring, and it seems there could be even more on the way.

When Josh Brooks became the Athletic Director at UGA on January 6, 2021, one of his opening stated goals was to “get every team at this university to be a top 15 team in the nation”

This is a lofty goal, and one which most schools would only dream of, but at the University of Georgia the funding the athletic program can get, it is actually more possible than at most places.

Georgia coming off a national championship in football is the biggest attraction and biggest team on campus, however they aren’t the only highly ranked team nor defending national champion.

Equestrian is the defending champs and is currentnly ranked fourth in the nation this season.

As for the rest of the sports, currently there are 10 teams ranked inside the top 25 competing this spring. Men’s Track and Field lead the way at #2, while Women’s Basketball is at #17.

The rest are included in this graphic created by the UGAAthletics Twitter:

The future continues to look bright for the UGA athletic programs as Brooks has promised and delivered on facility expansion and upgrades this year and the near future.

Football has had many facility upgrades since Kirby Smart has taken over totaling $175 Million dollars, and just recently opened this past week a $80 million dollar Football Operations facility.

In the latest athletic board meeting at the beginning of February other upgrades for the rest of the sports facilties was unanimously approved, a total $10.6 million dollar package.

$6.4 Million for the Track building and facility, design and stands upgrades for both Foley Field ($950,000) and Jack Turner Softball stadium ($850,000), and the longer requested and overdue indoor tennis facility is starting to be built for the bulldogs ($1.7 million).

Teams such as the GymDawgs (UGA Gymnastics) which dominated in years past, will be disappointed not to be in this group but it should motivate and bring hope that they can once again rise to the top of their game seeing so many of their fellow student athletes up in the rankings.

Tom Crean seems to be on the hot seat and could be on the way out as UGA mens basketball coach after this season. A team and school dying to have a good basketball program which seems doable given the circumstances and resources available to the program but just has not been able to produce in years past.

Georgia soccer had a decent year last fall, 11–5–3, and just hired the former USC 2016 national championship Head Coach Keidane McAlpine. A big time grab which brings recognition and a bright future for the Bulldogs on the soccer field.

Josh Brooks is leading the way to develop a school where every sport is a powerhouse acorss America and only time will tell if he can acheive his dream of having all 19 teams inside the top 15.