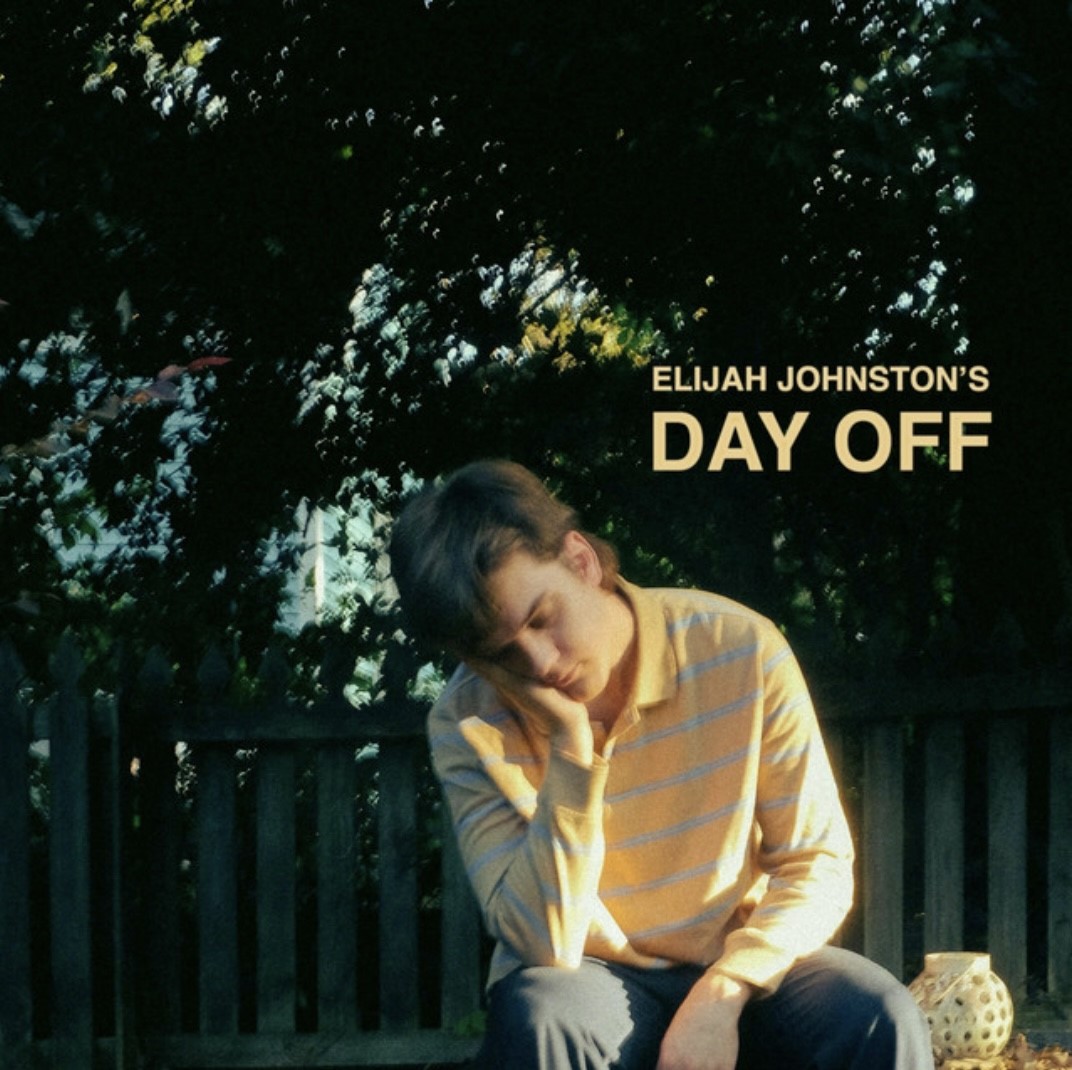 When I first moved to Athens and learned of Elijah Johnston’s existence, I thought he was just another crooner with a pair of Buddy Holly glasses and an extensive crewneck collection to match. Not that I doubted his talent as a musician—I figured he must be good, given his status as the current wonder-boy of the Athens’s music scene–but I assumed he was just doing the same ol’ indie stuff that I had tired of a few years ago.

The first time I got a taste of Johnston’s music was after seeing a post he made on Instagram, which reads, “Many moons ago, a girl told me that one of her earliest childhood crushes was Spirit, the animated horse…” I reread that post a couple of times before I finally understood the point he was trying to make: ‘I just released a new song’. Once I got over the initial shock of him publicly announcing some poor girl’s childhood crush to the whole internet, I listened to the single, “Horse Girl”, and I was surprised by how much I liked it: The lyrics are clever, the chorus is catchy, and the southern-rock undertones are something I don’t see many young artists doing right now. I added the song to a playlist, thought ‘Yea, I guess it was good’, and moved on.

After my brief interaction with “Horse Girl”, I took note of the Instagram posts and window flyers around Athens advertising Day Off, and when it came out on a Friday in mid-January, I took the time to listen to it.

It ended up being the only thing I listened to for the rest of that weekend.

Day Off comfortably falls into the indie rock realm and I think that’s one of the main reasons that I gave Johnston’s music a chance. When I think about how indie rock has progressed over the past few years with the rise of streaming services, it’s like thinking about the gentrification of your favorite neighborhood block— very mass-produced. Day Off is that little antique store that refuses to be bullied away.

Each song could easily be played off the porch on a warm evening, and I think a lot of this has to do with the guitar work on the album. Lead guitarist Cannon Rogers’s slide guitar and the heavy use of acoustic guitar on songs like “Bet the House” and “Horse Girl” give the album an almost Allman Brothers-esque sound at times. From the very beginning of the album, Johnston shows listeners that he’s not just following a formula. The entire album is very relaxed and easy-going, but he displays an impressive range with the introduction of each song: “Molly Haskell” is a lazy rocker; “Hornet’s Nest” is delicate and lacey, and “Swimming Pool” absolutely rips. Johnston also describes himself on social media as a “recovering lo-fi addict” and you realize that he wasn’t kidding when hearing songs like “What We’re Made Of”.

The one thing that caught me the most off-guard on the album was the lyrics. I’ve always been more interested in instrumentation, but I caught myself literally stopping in my tracks to rewind and listen to what he was singing. My favorite thing is that Johnston doesn’t write flowery love songs that are full of puzzling metaphors and flattery. If anything, his lyrics are kind of stark and snappy compared to the sweet melodies they ride on. Lines such as “Don’t worry they’re not satanic / They just like to wear dark clothes” and “I know that no one will try to stop me / They’ll let me walk into a heart attack” from the song “Greatest Hits” are great examples of his lyricism throughout the entire album: personal, witty, and a bit edgier than you’d initially expect. He even emphasizes this with vocals that sound a little chattier and border on sarcastic at times.

But this isn’t to say that his songs are sneering or ironic. Johnston writes sincere love songs… lots of them, but he seems to make a point to not be cheesy. He focuses more on painting a picture or telling a story, not on trying to impress you with some swoony lyrics, and something about this upfront-ness lets you clearly see the scene he’s trying to describe. The lyrics are incredibly sweet, shockingly vulnerable, and charming enough to make anyone jealous of whoever these lyrics are directed towards. One of my favorite tracks, “Hideout / 100k”, has lyrics that sound kind of conversational, similar to the Plain White-T’s “Hey There Delilah”:

“When do you get home? You know I’ve missed you / And I haven’t left my bed”

“When you get home, I’ll come on over / We don’t have to do a single thing”

It’s down to earth, affectionate, and genuine—a perfect love song.

It’s strange—the album is very nostalgia-inducing, but I can’t put my finger on why. The album just feels young, almost innocent at times. Maybe it’s because he mentions summertime a lot. Maybe it’s the way that he romanticizes the small moments of the day. Maybe it’s the thick layer of optimism that coats every song. Whatever it is, it got my attention, and it will have my attention for a long time coming.