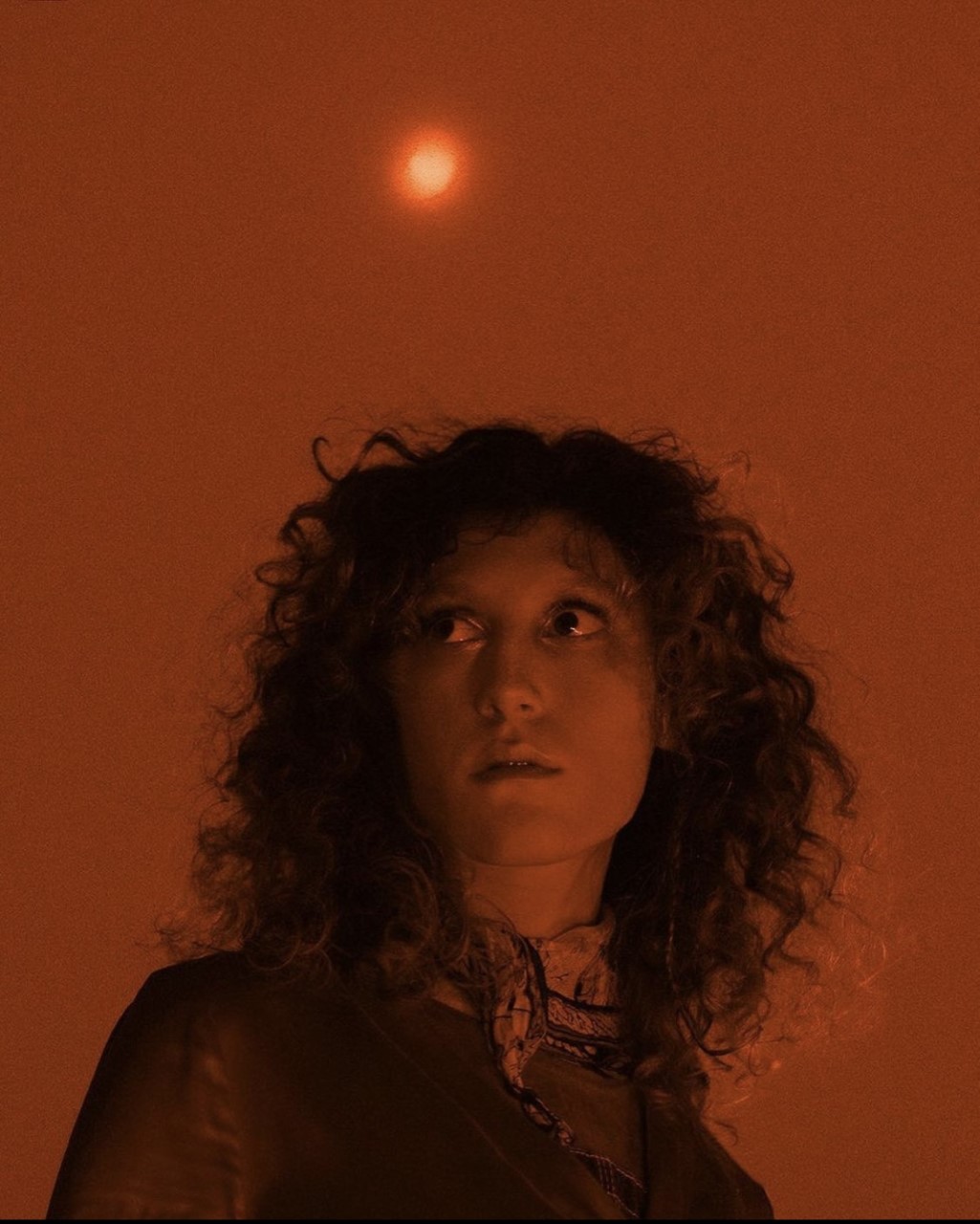 Squirrel Flower to take the stage in Atlanta for a ‘dynamic, quiet and loud, emotional’ performance

Boston-based singer, Ella Williams, who performs under the moniker Squirrel Flower, is beginning her first headlining world tour on February 3 and is set to perform at The Masquerade’s Purgatory venue in Atlanta on February 17. The concert will feature music from her album Planet (i), released in June 2021, along with a performance from opening act Christelle Bofale.

She wants concertgoers to have a unique, “religious experience,” as she enjoys creating “a dynamic, quiet and loud, emotional environment, where people can just be together and experience music,” Williams said. “The whole point of a show, in my mind, is to feel something you haven’t felt before, or you haven’t felt in a while.”

“I first started playing shows just completely solo and the sense and the feeling of bringing, kind of drawing people in quietly and allowing people to experience like an emotional portal together in a gentle way, I think is a really powerful thing,” she said.

While she will be performing several solo songs, she is touring with a band and enjoys rocking out as well.

One song that she is highly anticipating performing is “I’ll Go Running,” as “it’s about being an artist, and it’s about like, just opening yourself for other people to consume and witness, and playing a show really is that intimate of a thing. It’s like incredibly vulnerable, it’s like you’re just naked in front of people,” said Williams.

Although being on stage can be intimidating, she said “it’s really fun to be in such a scary position. There’s nowhere to hide. I think there’s a lot of power in that.”

She has described her music as “slow burning-church-folk-rock,” where church is not meant in a religious sense, “but just in terms of the vibes and the sort of, ambient harmony elements” that she channels on stage.

Songs featured on Planet (i), are overflowing with deeply personal lyrics and themes involving the weather and climate.

Williams said that the album came out of her own emotional turmoil as she was “having to work through these physical disasters that made it really hard to live my life the way I wanted to, especially as a touring musician, and it forced me to sort of reckon with the harder parts of life and see beauty in all of it.”

Inspiration not only came from her own struggles but also “thinking about the climate and how the world feels so bad lately, and just trying to find like the beauty and humanity and all of it, but also like accepting the darkness and finding the beauty, like in the darkness as well,” she said.

Imagery and references to harsh weather in particular “just came out of living in the Midwest for a bit and experiencing a lot of tornadoes and flooding, and I’ve always been really afraid of the power of the elements, especially water,” Williams said. “It’s such a necessary part of being human, like we need water to survive, but it can also just over take us like that,” and the album is a way of tackling those fears.

Williams is thrilled to be back on tour, saying “I love being able to come into music scenes and communities and be there for just like a blip of the day, but just experiencing new places and seeing how many cool interesting people want to come out to my show. It’s pretty special, and there’s nothing better than it.”

In order for live performances to take place safely, The Masquerade is one of countless venues that have put health protocols into place . Masks are strongly encouraged at the concert when not drinking, and a proof of vaccination or a negative COVID-19 PCR test within 72 hours of the performance is required.