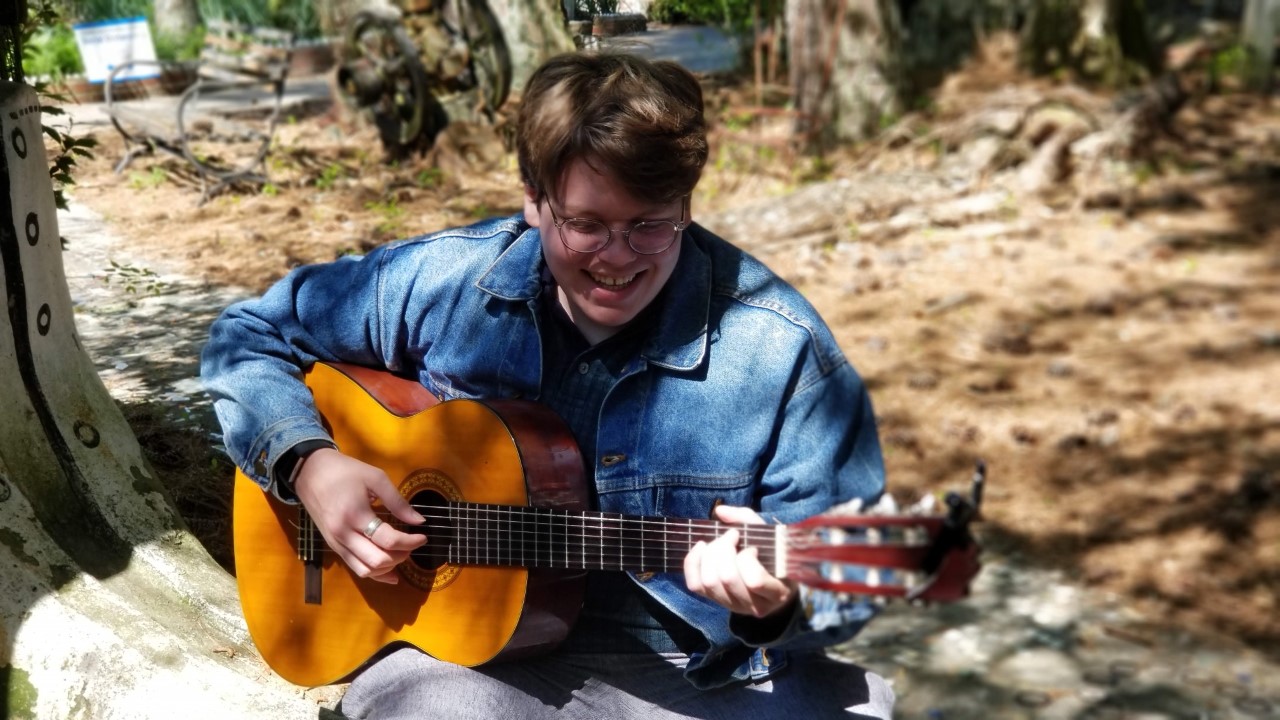 In February 2020, then-twenty year old Marietta native Patrick Barry had recently transferred from Valdosta State University to the University of Georgia to study journalism. One night, he had an itch to see some live music so he and a few friends headed to an open mic night at Hendershot’s Coffee Bar in Athens, Georgia. This would soon become a pivotal night in the beginning of Barry’s music career.

Reminiscing on that night, Barry said, “I guess there was a no show, so the host at the time, Larry, asked if anyone wanted to come up and play. I was like, I don’t, but all my friends said hey, you should go up and play.” Minutes later, he was on stage with a borrowed guitar in hand. “I was just shaking and everything. I had to ask for a capo from the audience,” he said. He then proceeded to play Bob Dylan’s “Don’t Think Twice, It’s All Right.”

Barry said that this was a special moment for him. “At the time, I was going through a lot of stuff. Transferring is not easy. I think it is kind of overlooked, it is difficult to transfer schools, especially when it’s that far away,” he said. One month later, the COVID-19 pandemic rapidly altered the lives of people across the world. Barry said that this night was a “really good memory of that half semester I had before the apocalypse happened.”

In August 2021, Barry saw on Instagram that Hendershot’s was hiring and has been serving coffee ever since. He said that working at Hendershot’s, which doubles as a live music venue, has shown him “not just a history, but a living, breathing [music] scene” that Athens has to offer.

On Oct. 15, Barry released his first album, “In Bone,” recorded with Jesse Mangum at The Glow Recording Studio. The new release can be best classified as a singer-songwriter folk album. He said that many of the songs on the album such as “The Road to San Elan” were inspired by medieval fables and imagery, gathering some inspiration from Vashti Bunyan’s album “Just Another Diamond Day.” He said that while some are “little fantasies,” the songs “Milkbox Parade,” “Black Dog,” and “In Bone” are the most personal to him. “I just tried to make something that was as honest as I could make it,” he said.

The album art was sketched by Barry himself. “At the time, it didn’t mean anything. I just thought [In Bone] sounded interesting and that those words worked well together, and then this song came up. I realized that this phrase could apply to this song.” he said.

Patrick will be opening for Nathan Evans Fox at Hendershot’s on November 13  at 7 p.m.