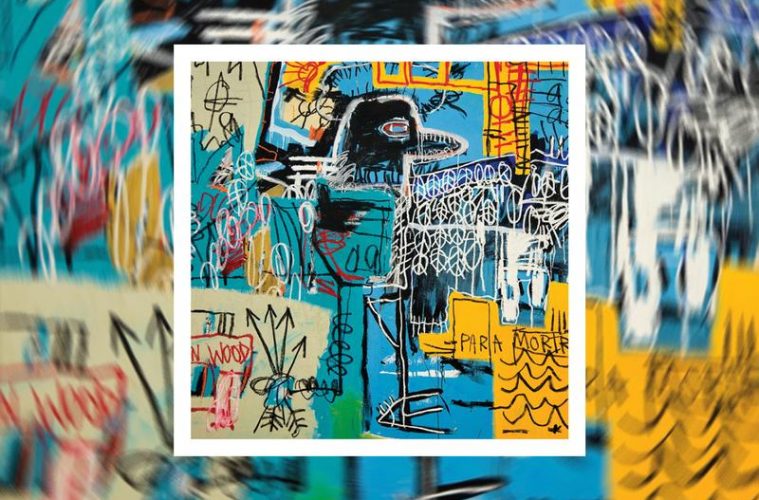 The first time we hear Strokes frontman Julian Casablancas’s voice on The New Abnormal, it is restrained and collected- a stark contrast to his usual dissonant and unreserved cries. This entrance is a microcosm for the New York-based group’s sixth studio album, a tamer project that reflects the musical and personal maturity they have developed in and out of the spotlight over the past twenty some years.

The LP has a more honest, reflective feel to it as if the band is looking back on their past successes and failures, as both individuals and a group, and showing their new, changed selves. There is no effort to wear any façade of glamorous pop stars or unflappable veterans- The New Abnormal is an unfiltered look at The Strokes. It almost feels as if it was made more for them than the public. This sober mentality dominates the album, especially in the considerably heavier second half, as the band displays not only their true selves but their respectable musical abilities.

Tracks like “Not the Same Anymore” and “At the Door” are raw self-meditations that evoke genuinely deep emotional turmoil, not just sappy pop heartbreak. On the former, Casablancas embraces his natural voice as he solemnly croons over the steady percussive line and slow, bluesy guitar until all three emphatically implode with energy in the choruses. Accompanied by the equally gutting “Ode to the Mets”, these devastating finishers will leave you reflecting on your own past with slightly more bitter than sweet nostalgia.

Though these songs may suggest that life is swamped in a great deal of despair, the brighter sounds of “Eternal Summer” and “Brooklyn Bridge to Chorus” would suggest otherwise. Decorated with glittering keys, sharp synths, and soaring guitar work, these synth-pop cuts offer hope amidst their sullen lyrics. “Eternal Summer” is arguably the most underrated track on the album; it is a poignant, yet catchy commentary on climate change of all topics that is commanded by Casablancas’ impressive vocal performance in which he contorts his voice from a girlish falsetto during the body verses to a strained, masculine shout in the bass-driven choruses.

It is not just a few songs like “Eternal Summer” that have masterful production- the whole album is sonically crisp thanks to legendary producer Rick Rubin. You can genuinely hear the Mage of Malibu’s decade-spanning musical experience on this project. Every track is exceptionally clean and layered; Fab Moretti’s drumming has a significant presence on almost every track, providing much of the instrumental energy, but is never too oppressive, Nick Valensi and Albert Hammond Jr.’s collaborative guitar work contributes as much to the melodies as do Casablanca’s stripped-down vocals, while bassist Nikolai Fraiture adds so much to the songs’ progressions. Overall, there is outstanding musical and thematic synergy both within the band and with Rubin as both parties demonstrate a clear understanding of the personal and reflective objective of the album.

The top-rate production also allows the album’s unique sound to work as well as it does. Where many groups simply rehash the musical strategies that have worked for them in the past, the Strokes are doing just the opposite on The New Abnormal. There is no urgency to return to their ‘post-punk revival’ sound that so elevated them professionally at the start of their careers. Rather, they favor an indie-rock shell upon which they decorate with eclectic sounds drawn from the likes of electronica, dream-pop, and synth-wave. With the oversight of Rubin, the effort is clean and concise- an easy listen.

While the album’s sound is distinct from much of their previous works, it does not stand out in today’s musical landscape. The sounds that the band is using are some of the most popular today; we are seeing many artists, seasoned and new, taking from the neon-sounding synths of the eighties, implementing the ethereal atmosphere of contemporary dream-pop, and incorporating electronic sounds into as much as possible- and of course, indie rock is just about everywhere now. Granted, the Strokes’ undeniable musical experience does present these sounds with a higher standard of performance. However, with such extensive professionalism, just about twenty years’ worth, comes a greater deal of scrutiny for factors such as creativity and consistency- neither of which are fully realized on The New Abnormal.

The Strokes approached this project with a perspective different from their previous- one of maturity and self-awareness. Tracks like “The Adults Are Talking” and “Ode to the Mets” impart this changed mentality, however, “Bad Decisions” and parts of “Brooklyn Bridge to Chorus” feel like attempts at recreating their youthful, immature personas of the early 2000’s. It is hard to appreciate the top-notch mixing and instrumentation when the lines “Makin’ bad decisions” are repeated to an almost obnoxious effect for four minutes or when the song’s hook is the blunt “I want new friends, but they don’t want me/ They’re making plans while I watch TV”.

Consistency is not maintained particularly well song-to-song either. Spare the B-side, few songs transition well with each other taking away a significant deal of cohesiveness, mostly due to their somewhat excessive runtimes. If most of the tracks were shortened by about one minute, the album would flow a lot better and feel more like a fully-realized project than a collection of singles.

Just being called The Strokes brings a significantly heightened level of publicity and scrutiny. With twenty years of playing comes plenty of comparisons to be made freely by fans and critics alike: five other albums, several producers with unique styles, distinct musical phases, and, of course, the plethora of other groups and projects that have come about in the time. Naturally, the standards are higher for The New Abnormal. It is not hard to identify the apparent flaws or dislike the group’s change in sound but it is considerably harder to recognize and appreciate the purpose behind the project. The Strokes made The New Abnormal based on what they have gone through- it is an album that was most likely made for them first and audiences second; the final product they released was one that they were satisfied with and any disconnect with listeners is expected. So, before parading every shortcoming, repeating negative reviews in echo chambers, or writing it off based on your personal distaste, listen to The New Abnormal from the perspective of the Strokes- the creators’ perspective.