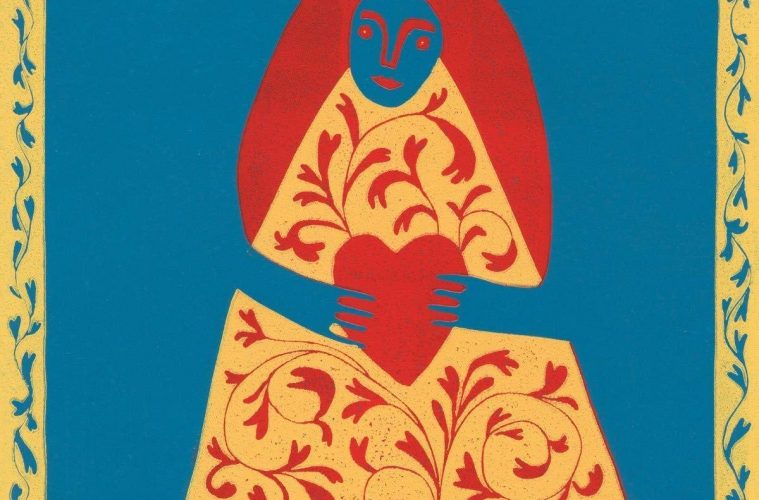 Navarasa: Nine Emotions is Suhail Yusuf Khan, Jon Thorne, and James Yorkston’s third studio album in which they reinforce their Scottish folk, jazz, and Sufi rock sound. In this album, Yorkston/Thorne/Khan explores the Navarasa, or the nine emotions, used predominantly in Indian culture- sorrow, disgust, anger, surprise/wonder, love/beauty, laughter, terror/fear, heroism/courage, and peace or tranquility. Each emotion has a song dedicated to exploring the complexities of each individual emotion, thus the album can shift dramatically from one tone to another. However, these shifts never feel abrupt, they allow the artist to blend their individual styles into a single narrative.

Bhibhatsya (disgust) shows in “The Shearing’s Not For You”, Raudra (anger) in “Thumri Bhairavi”, and Bhayanaka (terror/fear) in “Twa Brothers”. Yorkston/Thorne/Khan use a mix of heavy bass, the sarangi, a traditional Indian instrument, and Scottish folk song elements to incite the blood-pumping intensity needed to incite the emotions for each theme. In their more light-hearted songs: Shringara (love/beauty) appears through “Song For Oddur”, Hasya (laughter) in “The North Carr”, and “Shantha” (peace or tranquility) in “Darbari”; the artists use the same elements to create a more whimsical sound that can leap beautifully in sound and emotional intensity.

With this album, Yorkston/Thorne/Khan explores emotions while showcasing the elements of their individual cultures. This album is great for people who want to understand how closely tied music and emotions are, but only if they enjoy Scottish folk and Sufi rock music.