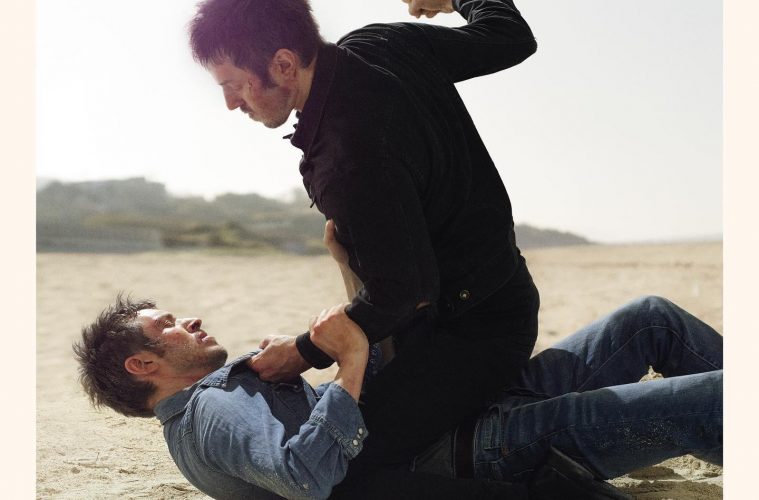 After an eight-year hiatus since his last album Total, SebAstian released his second studio album Thirst. During these eight years, SebAstian had the chance to work with artists like Frank Ocean and Charlotte Gainsbourg, which their influences can be seen throughout this record. The French producer delivers with feel-good club bangers like “Doorman” featuring the Internet’s Syd, “Yebo” featuring Allan King, and “Sober” featuring Bakar. However, SebAstian does not neglect to feature a myriad of music genres, like Japanese rap in “Sweet” and swirling orchestral sounds in “Devoyka,” making Thirst a well-rounded album. SebAstian truly took his time on this album to not only perfect it musically but lyrically as well. While composing beats layered with synth, bass and voice distortion, SebAstian also manages to hold his weight lyrically as well. As a house artist, he isn’t afraid to include darker subject matter in his songs, for instance betrayal and loss in the track “Run For Me” featuring Gallant. This long-awaited project definitely delivers and elevates SebAstian significance in the House Music scene.
-Lucia Bauza